A Conversation With Robert Orchard

Director of ArtsEmerson Charts the Future 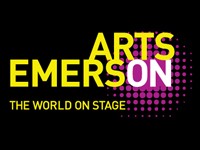 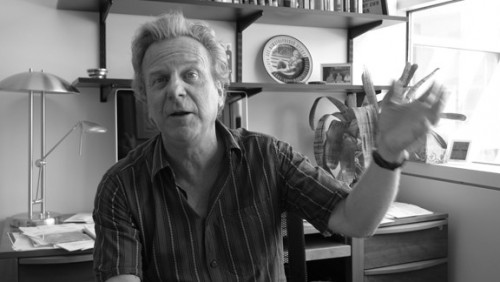 The Executive Director of the New EmersonArts Program at Emerson College. Photos by M. Favermann 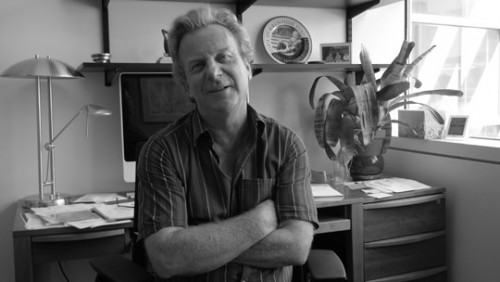 Ruminating on his new career 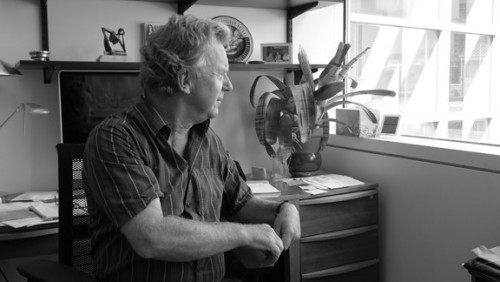 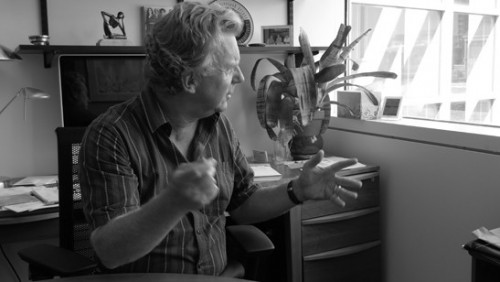 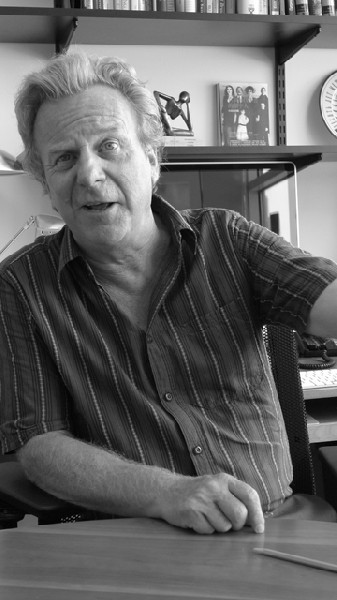 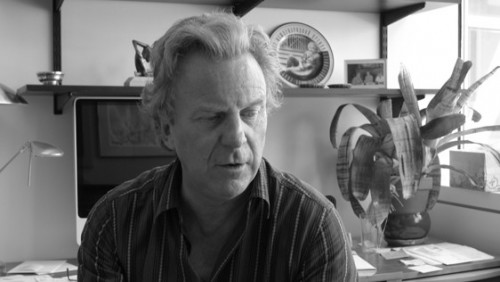 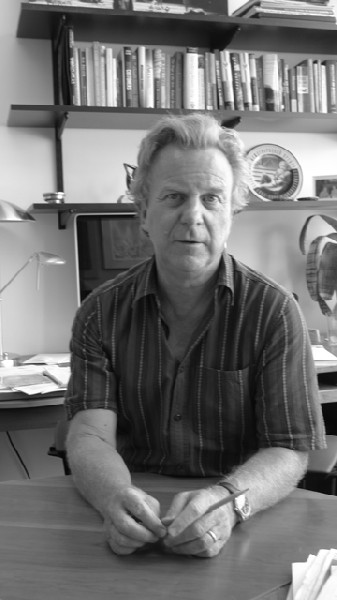 Inspired by his vision 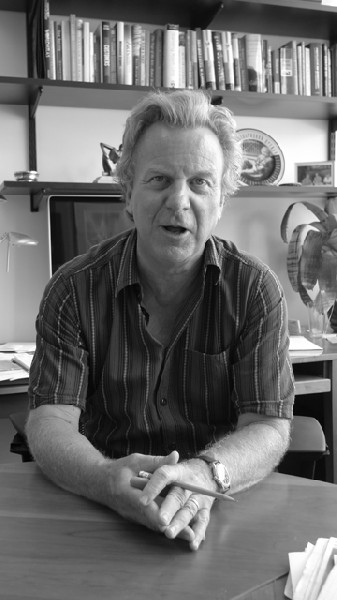 Sharing the Future of ArtsEmerson

Thoughtful, knowledgeable and enthusiastic, Robert Orchard, the Executive Director of the ArtsEmerson Program at Emerson College, met with BFA’s Mark Favermann last August to discuss his vision and dreams for ArtsEmerson, the ambitious and strategically enriching new program. Mr. Orchard brings a wealth of experience to his new job after working with Robert Brustein at the Yale Repertory Theatre and then an additional 25 years at the American Repertory Theatre at Harvard.

Under his leadership the A.R.T. received many of the nation’s most distinguished awards, including a Pulitzer Prize, a Tony Award, and in May, 2003 it was named one of the top three regional theatres in the country by Time magazine. In 2000, Mr. Orchard received the Elliot Norton Award for Sustained Excellence.

Mark Favermann (MF): How did you become the director of ArtsEmerson?

Robert Orchard (RO): The day it was announced that I was retiring from A.R.T., I received a call from one of Emerson's Board of Trustees asking me if I was interested in still working. When I said that it depends, he asked me to come in for a meeting, and soon I was offered the job at ArtsEmerson. It was an offer that I could not refuse.

MF: What was so appealing about the offer?

RO: The new program was a vaguely formed concept. The Board of Trustees had a notion but it was sketchy. They knew that they wanted something different from what was being done at other colleges and universities. I have always wanted to make a strong international connection to American theatre and performance programming. I wanted to foster new and important works. This would be a great, no, wonderful opportunity to do this in an institutional way from the ground up. Developing new work is important to my sense of helping the art form. The universities should be the Medicis of our own age. Nobody else is doing it.

MF: What were your first steps?

RO: Initially, ArtsEmerson didn’t even have a name, let alone a logo, a ticketing system, or a staff. I was literally an office of one. What the program would become was up to me to create. This was the challenge. Adding staff and the organizational elements followed.

MF: Please tell me something about your background.

RO: I attended Middlebury College in Vermont as an undergraduate. I was so taken with theatre that I spent as many weekends as possible traveling to New York to see shows. From there I went to Yale and studied under Robert Brustein. I served as the American Repertory Theater’s founding Managing Director for twenty-one years. I served as Associate Professor and Co-Chairman of the Theater Administration Program at Yale. When Bob Brustein left for Harvard and the A.R.T., I followed and served as Executive Director of the A.R.T., the Institute for Advanced Theater Training, and Director of the Loeb Drama Center at Harvard University.

MF: How has your background informed your strategy for ArtsEmerson?

RO: In addition to my more structured academic and theatre administrative background, I have a rather international flavor to my career. For nearly twenty years, I have been active facilitating exchanges, leading seminars, and advising on public policy with theater professionals and government officials in Russia as well as in other countries. At the A.R.T., I produced close to two hundred productions over half of which were new works. In addition, I have overseen tours of A.R.T. productions to major festivals in Edinburgh, Avignon, Belgrade, Paris, Madrid, Jerusalem, Venice, São Paulo, Tokyo, Taipei, Singapore, and Moscow, among others. Therefore bringing an international involvement to ArtsEmerson is a comfortable fit for me.

MF: I know that you have been active in national and regional panels and advocacy. What have been some of your activities?

RO: I have served as Chairman of both the Theater and the Opera/Musical Theater Panels at the National Endowment for the Arts, on the Board and Executive Committee of the American Arts Alliance, the national advocacy association for the performing and visual arts, and as a trustee of Theatre Communications Group (TCG), the national service organization for the American professional theater and publisher of American Theatre magazine.

MF: What is your exact title at Emerson College?

OR: In October 2009, I became Emerson College’s first Executive Director for the Arts, as well as the Stephen G. Langley Chair in Theater Management and Production in the Department of Performing Arts.

MF: As a master administrator, do you consider yourself artistic?

RO: No, I am not an artist myself, but I feel that I am a catalyst, a tool for creativity. I feel that I can build the studio, open the door for others' creativity and set up a comfort zone.

MF: How would you characterize your vision for ArtsEmerson?

RO: My vision is of multiyear relationships between ArtsEmerson and outstanding international and American artists. They will return repeatedly to develop their new and often cutting-edge projects while using Emerson’s state of the art stages, rehearsal spaces, and other facilities. The visiting artists and companies will live in apartments that overlook Boston Common. There will be a sense of community that will include not only living and working on campus, but the visiting artists will invite students and faculty into the process. Their work will be a learning environment as it evolves. Established artists like Peter Brook and emerging artists will be part of the mix. ArtsEmerson and Emerson College will become known as a program in a place where theatre is created and nurtured.