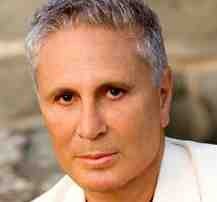 John Corigliano’s "One Sweet Morning" had its world premier at Avery Fisher Hall. Like Alan Gilbert, whose parents played for the orchestra, Corigliano’s father was concert master for two decades. 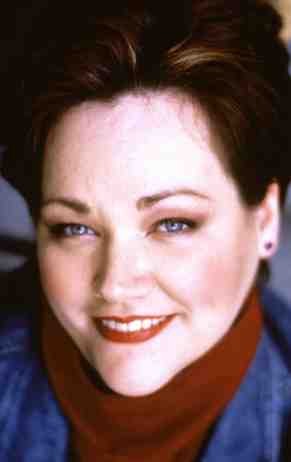 Alan Gilbert, going for broke, led the New York Philharmonic in three seemingly disparate compositions on September 30, and won. The Samuel Barber, John Corigliano, and Antonin Dvorak are bound together by a dark and elegiac tone.  Only Corigliano ended his work with an evanescent uplift, suggesting peace in our time might be possible in ‘One Sweet Morning.’

The meticulous and passionate musicians performed at full throttle, from the soundless start of each piece to the same soundless conclusion.  Between the meditative brackets, the strings soared, horns called out and subtle piccolos, often the sounds of nature, beckoned.

Gilbert chose to begin with Samuel Barber’s Essay No. 1, the first piece of Barber’s performed by Toscanini and his NBC orchestra.

John Corigliano’s One Sweet Morning was commissioned by the Philharmonic as a commemoration of 9/11, but went far beyond mourning to join us to the world.  Beginning with a Czeslaw Milosz poem, the composition rose to battle heights in the Homer section from the Iliad where you can hear the warriors’ clashing swords.

After the intermission, Gilbert performed Dvorak’s 7th Symphony, which he and other cognoscenti consider Dvorak’s finest.  Gilbert made a persuasive case as he drew forth beautiful waves of music from the strings and contrasts from other sections.

As if a sublime evening with Gilbert conducting Corigliano’s moving new composition and a gorgeous, dark rendition of Dvorak were not enough, the great mezzo soprano Stephanie Blythe sang the music Corigliano composed to accompany poems.  We seek Blythe out wherever she performs, but some measure of the impact of her voice on the heart and ear is that everything time you listen to her, you can not believe that a human can be so gifted.

This concert is repeated on October 1 and October 4 and I for one cannot wait to go back.