Lost in Yonkers and Man of La Mancha 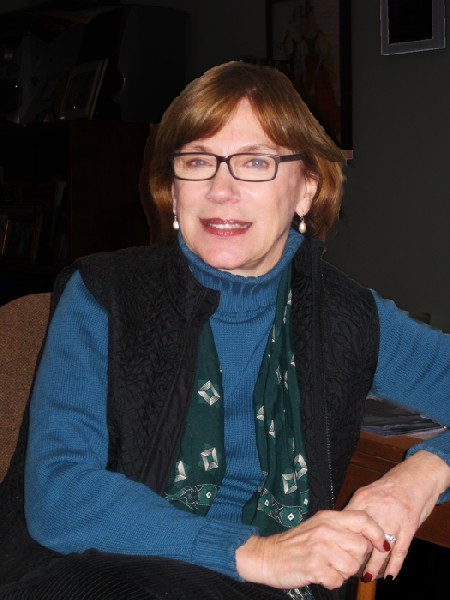 Winner of the Tony Award for Best Play and the Pulitzer Prize, Lost in Yonkers is a heartfelt and hilarious coming-of-age story by America’s great comic playwright, Neil Simon.  Director and production dates TBA.
Like many of Simon’s plays, Lost in Yonkers is drawn from his experiences growing up in New York City. Set during World War II, two young brothers, Arty and Jay are sent to live with their formidable Grandma, the sweet but damaged Aunt Bella, and Uncle Louie, a small-time hoodlum in a strange new world called Yonkers.
Winner of the Tony Award for Best Musical, Man of La Mancha (production dates TBA) will be directed by Julianne Boyd with music direction by BSC Associate Artist Darren R. Cohen. BSC Associate Artist and Broadway veteran Jeff McCarthy stars.
One of the world's most popular musicals, Man of La Mancha, the 'Impossible Dream' musical, is based on Cervantes' 17th century masterpiece Don Quixote, and tells the adventures of a delusional Spanish knight who sallies forth to restore order in the world and reclaim his lady love.
McCarthy began his association with BSC beginning with Mack and Mabel in 1999.  Since then, he has starred in Follies, Sweeney Todd, All My Sons and Southern Comfort.  A Broadway veteran, he has starred in 7 musicals with his debut in 1983 opposite Anthony Quinn in the revival of Zorba, and most recently Billy Flynn in the long-running Chicago.
Season passes are on sale now to BSC’s 2015 Season and start at $60.  Order before October 31 and BSC will waive handling fees (a savings of $5 per pass) and guarantee patrons first access to priority seating beginning January 5, 2015. Single tickets go on sale in March.  Special discounts for groups of 15 or more are available by contacting Janie LaBrasca at 413-997-6118. For further info call 413-236-8888 or online at www.barringtonstageco.org.
Back to Theatre Section Home