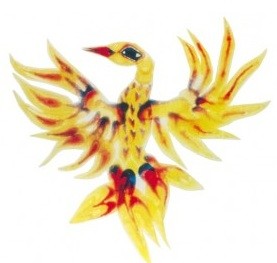 Stravinsky griped about his Firebird, but you could not imagine why as the Berlin Philharmonic danced and flew with the piece written for ballet. 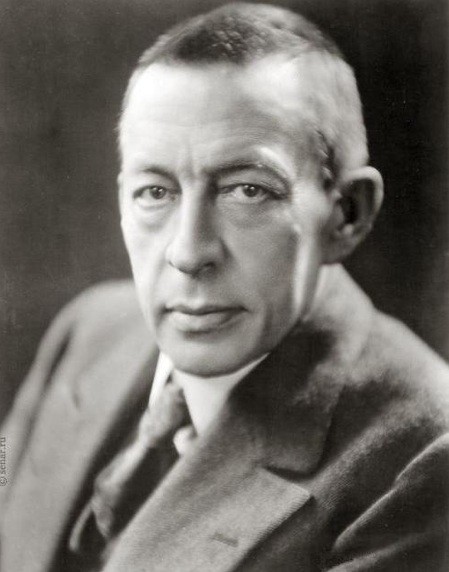 Rachmaninoff’s loneliness in exile in the US is suggested in these exuberant evocations of dance. 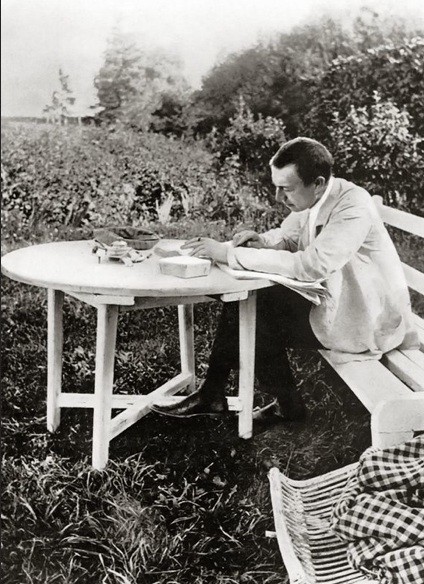 Rachmaninoff works outdoors. Sounds of the world around him are suggested in Symphonic Dances. 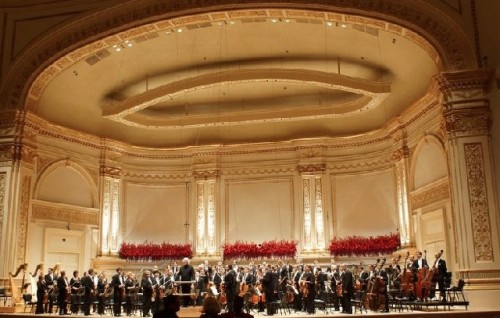 The Berlin Philharmonic performing at Carnegie.

A tip off to the superb performance of the Berlin Philharmonic is their entrance on the stage.  While the double basses are already in position because walking with their instruments can be awkward, the rest of the orchestra enters and is followed by the conductor.   Orchestra and conductor are one.

Simon Rattle clearly trusts the music his chooses and his instrumentalists.  He is no micro-manager.  Instead, he gives broad direction, his left hand often vibrating with emotional intensity.  Orchestra members listen to each other and respond.  This highly unusual approach in the hands of superb artists yields performance of the highest order.  Add to that the sound of Carnegie Hall and goosebumps were the order of the evening.

Rachmaninoff’s Symphonic Dances were performed this summer at Tanglewood by the BSO’s new music director.  Panned in New York when it was first performed, Symphonic Dances has come to be a special piece in symphonic repertoire.  The dances are full of color and lilting melodies and were captured in a stunning performance by the Berlin Philharmonic.  Because Rattle allows the music to flow from his instrumentalists, the unity of each of the dances, originally called Midday, Twilight and Midnight, was abundantly clear.

Eruptions from the solo instruments were integral to the whole.  Neat but short phrases gave way to the broad picture and sucked the listener in.  An unusual and arresting experience.

References to the Dies Irae were included before the composer knew that this would be his last composition.  He referred to it as his 'last flicker', but Rattle left us wanting more and more.  The many elements that make up the score were celebrated individually and also swept into the whole:  woodwind chromaticism and tubular bells clanging.

Punctuated with jazz and even a saxophone solo, the dances rollicked along, the beat often sounding like a New Orleans street's.  The saxophone solo was apparently written for Marian Anderson to sing.

The Firebird actually danced as it was performed.  The strings race upwards like a bird, the lovely folk tunes singled out in solo instruments.  Wonderfully repeated patterns of rhythm and melody.  Shifting dynamics.  You easily imagine stoned captives coming to life and the firebird's magical feathers.

Faithful to the score, Rattle lets its elements glisten.  Kashcie's dance boiled and punched out.  The horn and clarinet solos were pure, shaped tones and the bassoon gave a seductive lead up to the Berceuse.

Rattle clearly likes the sound of Carnegie's silence and waited for any rustle to cease before he began, and held it almost reverentially at the end.

As an encore, we were treated to an interlude from Puccini's Manon Lescaut. Opening with a melancholy play between the violins and cellos, the frenzied climax echoed those erupting throughout the evening. So too the emotional swells. Groups of instruments playing together sound as one tone in this orchestra. No orchestra achieves this arresting voice as successfully as the Berlin.

A moving evening full of surprise and delight.