The Chicago Symphony at Carnegie II 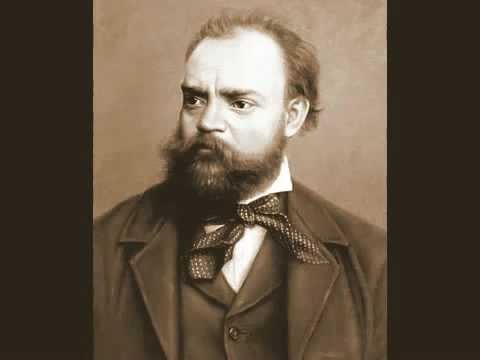 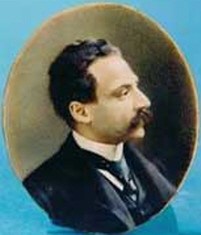 Martucci was a brilliant pianist. When he turned to composing, he ignored the big bucks offered by opera. 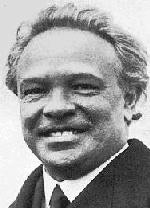 Respighi has always enjoyed support among filmmakers from Kenneth Anger, to Disney to Terrence Malick.

Riccardo Muti conducted his farewell to Carnegie Hall and New York – for now, in a third program.

Muti opened with Dvorak’s Fifth Symphony, the work of a composer close to his heart.  Not that he plays favorites, because Muti gives his all every moment he is on the podium for every composer.

At the beginning of his career, Muti traveled to Prague where he could practice for a competition with a full orchestra in a military barracks.  After practicing with the orchestra, he won the Cantelli Competition.  An invitation to perform a concert in Catania followed.  There he played Dvorak among others.

At Catania, “The orchestra was warm and passionate, even though it was no Chicago Symphony,” remarks Muti.  He smiles as he describes looking “over and saw the first cello…standing and signaling for even more enthusiasm and participation from the orchestra...it was as if we were conducting together.”  Not something that happens today in more controlled times, unless Muti invites the audience to sing Patria Mia.

In his fifth symphony, Dvorak first painted the fields and forests of Bohemia.  Muti brought forth both the lighter lilt and also the deep and dark impression, which he says, is “closer to the soul of the notes.”   While its designation ‘pastoral’ is apt for the first two movements, it bursts out dramatically in horns and strings as it proceeds.

It is not surprising that Muti learned to conduct using his body.  Although he accepts the classic division between rhythm for the right hand and 'heart and soul' for the left, his whole body seems to accomplish both missions.  Watching him is electrifying, not because he tosses blown dried hair, but because his arms, his head, his full frame are always expressing the music, a visual to encourage and direct the orchestra as well as the audience.   The Muti effect is indescribable, but you definitely can hear it and feel it, making us whole as humans.

Post intermission at Carnegie, he raised his arm to the audience and dedicated the Martucci to Marilyn Horne, who rose in her box, to receive his commendation for all the work she has done for Italian opera.  Martucci, Muti also pointed out, had not gone for the big bucks by composing opera.

Clearly Martucci put all his feeling for musical line and melody into his orchestral composition.  The Nocturne was originally written for the piano, and even in its orchestral version retains a gemlike quality.

Toscanini had insisted that his programs include Martucci who he described as having “a unique voice, isolated in the very country in which he grew up like an exotic plant.”

So Muti “wipes the dust away” from a composer who was born near his own birthplace, Naples.  He had played Martucci for his final encore as music director of the Philadelphia Orchestra, and was given a t-shirt with Martucci’s name printed on the back.

When Muti arrived as music director of the Philadelphia Orchestra, the first violin asked why he never chose Respighi.  Like German composers now being resurrected by Leon Botstein, the Italian composers associated with fascism had been considered best not performed.  Toscanini and Karajan however often played Respighi.  That unleashed Muti, who finds his work “interesting and deserving attention…his scores display the orchestration of true masterpieces. “

Respighi went into a decline in the US.  The Boston Symphony commissioned a piece from him for its 50th anniversary. Mason Bates had quoted from the sounds of the Fermi lab in his Alternate Energies.   Respighi was one of Fermi’s best friends.   His work has always inspired filmmakers.  It is featured in the 2000 Fantasia, as well as Kenneth Anger films, and Terrence Malick’s Tree of Life last year.

Feste romane is the last part of Respighi’s triptych is also its most dramatic.  Muti and the Symphony painted in broad, dramatic strokes, a thrilling conclusion to their visit, treasured by New Yorkers.   We are fortunate indeed to have these guests performing in our premier venue, Carnegie Hall.