A Play in Letters Between Elizabeth Bishop & Robert Lowell 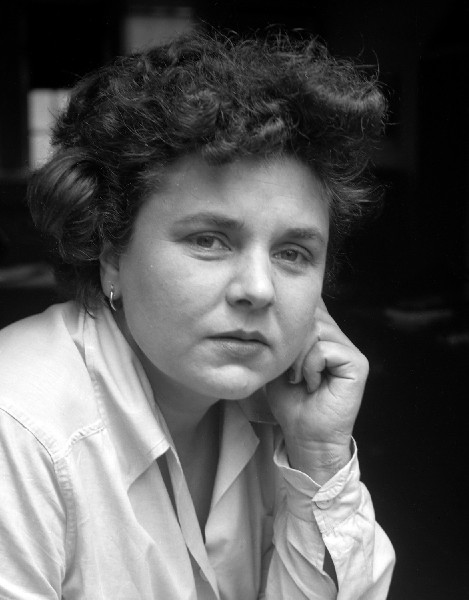 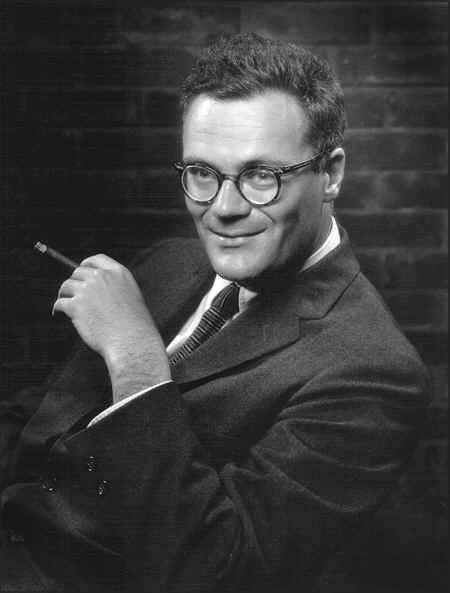 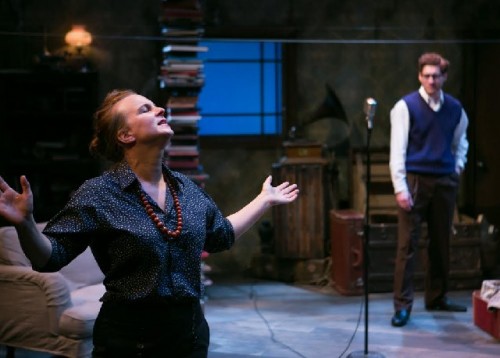 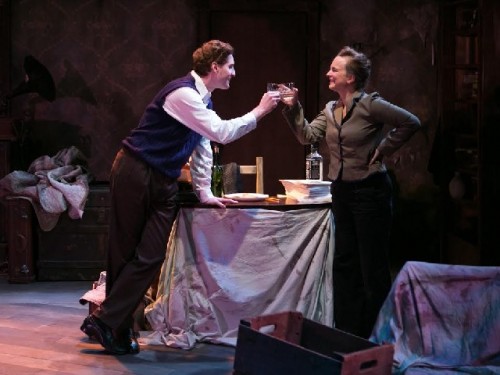 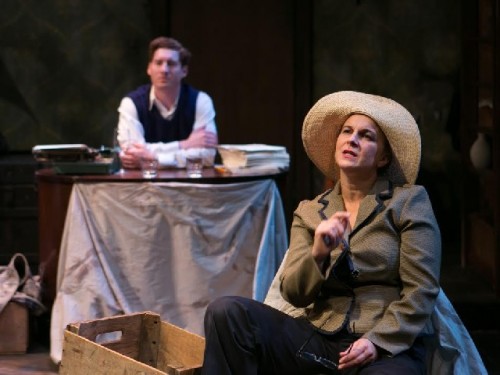 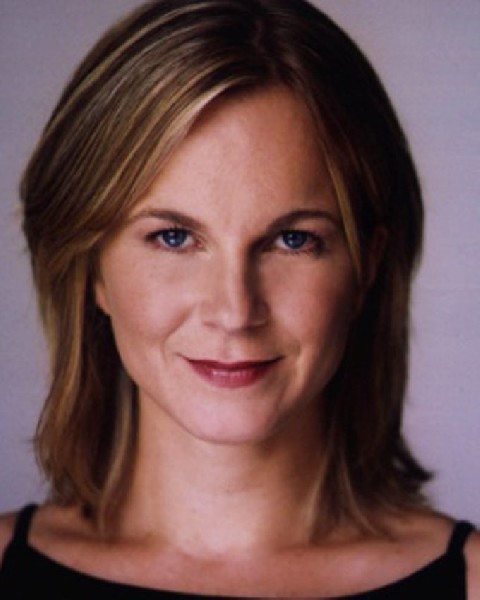 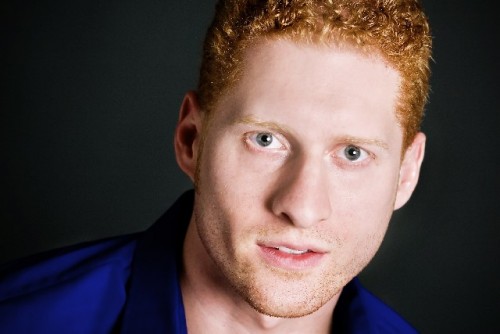 Friendship is defined as mutual affection between two people. It is characterized by enjoyment of each other's company as well as affection, sympathy, empathy, honesty, altruism, mutual understanding, trust and the ability to make mistakes without fear of harsh judgement.

Eloquently, through the over 30 years of voluminous correspondence between Robert Lowell and Elizabeth Bishop, all of these aspects of friendship are portrayed evocatively in the Lyric Stage Company's wonderful production of Sarah Ruhl's Dear Elizabeth.

T.S. Eliot once said, "Genuine poetry can communicate before it is understood." And this intellectual and spiritual double take is exactly what Dear Elizabeth conveys. Cleverly crafted, like the best poetry, this wonderful dialogue play speaks to us in many, and often, surprising ways.

Both from privileged but troubled childhood, the very verbal and exceedingly literate characters are the very lauded poets Robert Lowell (1917-1977) and Elizabeth Bishop (1911-1979). Both were tormented by a variety of demons. They were both insider outsiders which probably made them the great poets that they were.

Lowell's personal life full of marital and psychological turmoil. He suffered from severe episodes of manic depression which he was repeatedly hospitalized. Bishop was effectively orphaned at an early age: her father died and her mother was institutionalized. She was quite ill as a child and was an alcoholic as an adult. Her long-term lesbian relationship with Brazilian architect Lota de Macedo Soares was never hidden.

In a rarified poetic world, these two were quite famous. This fame gave them both angst and creative concern as well as at times writing blocks. Among other awards, each poet won the Pulitzer Prize. Lowell and Bishop's human flaws were not warts but character enhancers.

Played with grace and old money charm, Ed Hoopman becomes Robert Lowell in the production. His jewel of a characterization is both energetic but tempered demonstrating refinement but self-indulgence seasoned with self-doubt. Laura Latreille's Bishop appears charming and reservedly adventurous. She plays her in mater of fact but personally magnetic manner. At times effervescent  and at other times darkly rendered, Laura is Elizabeth Bishop.

Both actors achieve a chemistry together that seems realistic. It includes mixing, compounding and reacting. As performed, their relationship is an intellectual embrace and an intriguing philosophical dance.

Words are thoughts as well as actions in Dear Elizabeth. Playwright Sarah Ruhl uses prose as literate illustration and poetry as expertly expressed inner thoughts as verbal paintings. She rocks the story gently in the first act, but causes the narrative to flow down a white water rapid in the second act.

Using "line" in creative ways, there are lines of poetry, wonderfully projected lines integrated into the set, a strung line with which the two characters share objects and information (post card/note and lantern) and even string lines on children's can phones to communicate. These help to articulate the storylines and timelines as well as lifelines of the two characters.

With a a bit musty MidCentury worn but flexible patina, the sets by Shelley Barish are shabby chic literati housing. here stacks of books and bottles are not just props but part of these poets' environments. Emily Woods Hogue's costume design is classically clever, especially dressing and undressing Hoopman's Lowell.

Karen Perlow's lighting design punctuates the prose and the poetry of the production. Projection Designer Garrett Herzig's stunning projections are so well integrated into the set that they are environmental as well as narrative. And  Andrew Duncan Will's sound design gives strong personal voice to each poet's poetry and time period to backgrounds.

A. Nora Lang's elegant direction allows the narrative prose to fluidly become poetry and the characters to each dance to their personal and at times combined rhythms. She gives us a literary experience without the pretense of high art but with the quality of embracing the best of american culture and two of its iconic individuals.

Dear Elizabeth urges us to fully experience the moment, the mood and the emotion. Like the best poetry, what is not said is as important as what is said. Their often messy, addictive and sometimes unhealthy lives were profoundly impacted by the other. The lyrical gift of this play is to let us see, hear and especially feel how words between loving friends can be transcendent.