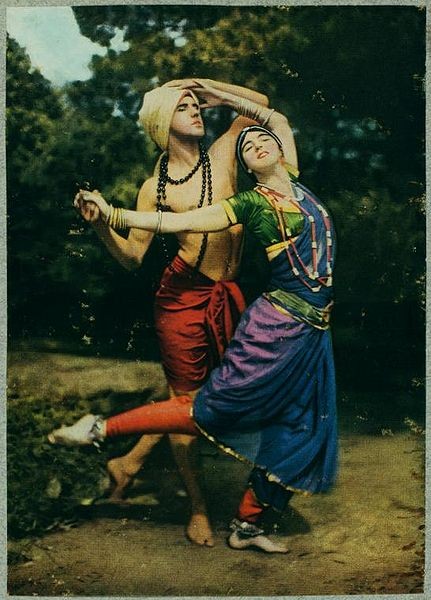 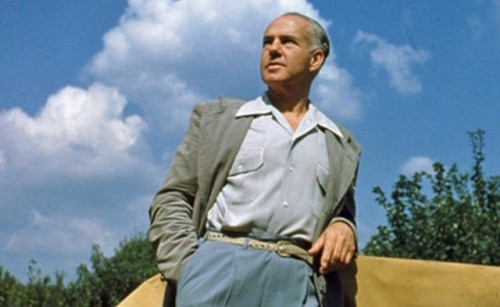 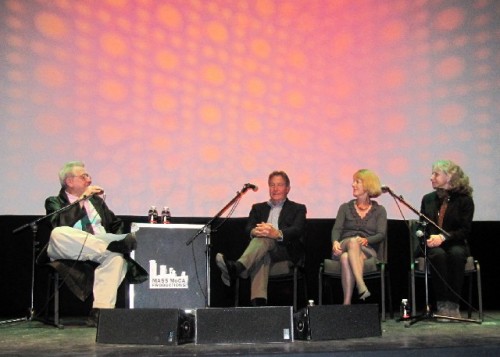 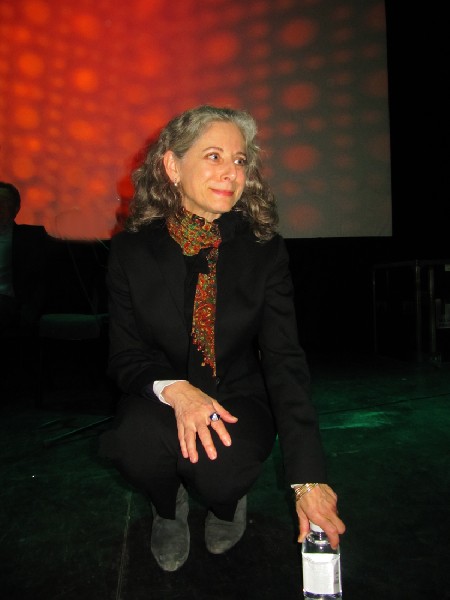 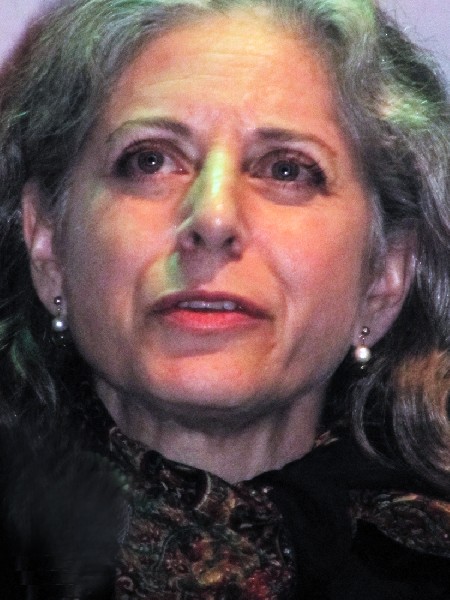 Baff discussed bringing an average of 50 companies to Pillow each season. 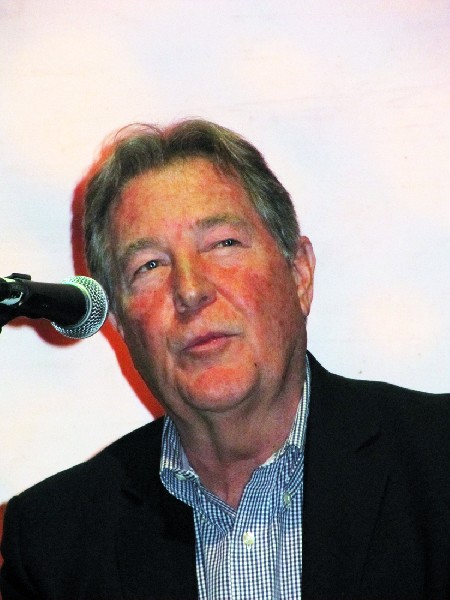 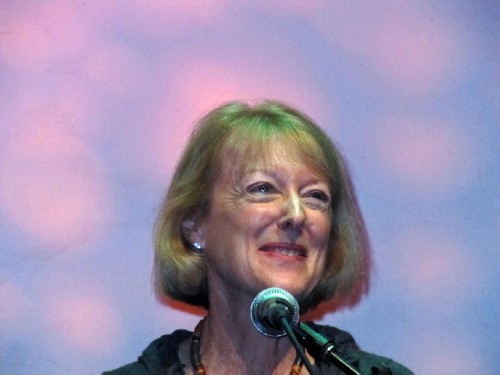 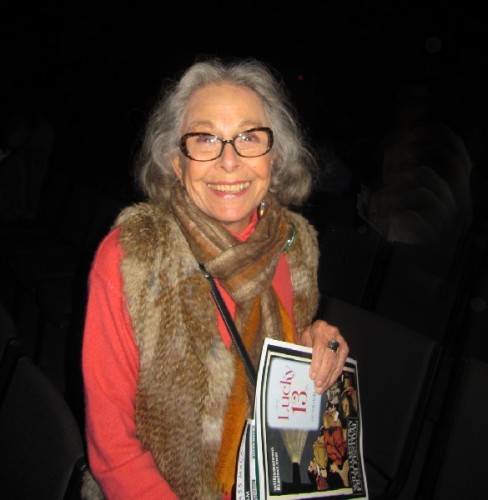 Marge Champion who appears in the film attended the Mass MoCA screening. 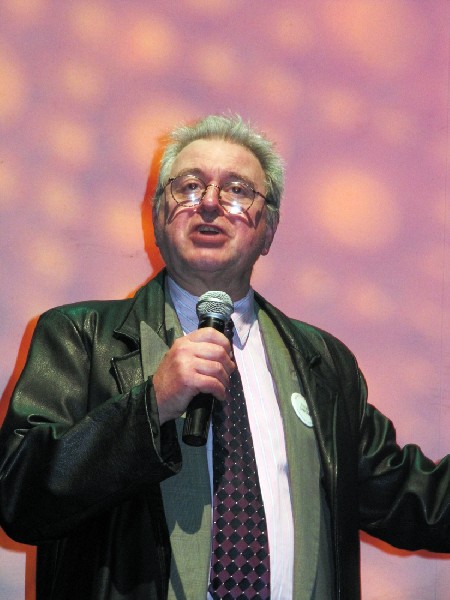 The Jacob’s Pillow Dance Festival in Becket, Massachusetts presents an average of some 50 companies during the summer season programmed by its artistic director Ella Baff.

In 1931 the modernist dancer Ted Shawn, then breaking up a marriage and partnership with Ruth St. Denis, purchased a farm with some 160 acres in the Berkshires. It was intended as a retreat from the city and the chance to rehearse and perform in the barn.

The depression years were challenging for Shawn who struggled to hold onto the property. By 1941 his company of Men Dancers, with their bare hands, built the rustic Ted Shawn Theatre. It was the first in the nation designed for dance. Its architect Joseph Franz also built The Music Shed at Tanglewood. The theatre was completed by the summer of 1942 launching the renowned annual festival.

Last night, at the Hunter Center of Mass MoCA, the Williamstown Film Festival screened the England Premiere of Never Stand Still directed by Ron Honsa and produced by Nan Penman. Baff served as executive producer for the 74 minute film.

With narration by choreographer Bill T. Jones, the film, which was shot on location in Becket over a couple of seasons, combines documentary footage of Shawn and vintage dancers as well as a mix of current established and emerging choreographers.

During a talk with Honsa, Penman, and Baff conducted by WFF artistic director, Steve Lawson, it was revealed that the intent of the film was not just to present a history. There are historical elements but the primary impact is a collage of Jacob’s Pillow past and present.

Bill T. Jones narrates the vintage elements which begin the film. From there, we experience a series of segues. They start with talking heads followed by dance sequences representing the work of that individual. A selection of choreographers and dancers return as the film unfolds.

We learn of the diversity of the festival with shots of the rehearsal studios, dancers in residences preparing meals, outdoors on the Inside Out stage. As well as performances shot in the Ted Shawn and smaller Doris Duke theatres. There is an emphasis on the variety of Pillow programming from workshops and studios for performers and students as well as performances for the public.

Although Bill T. Jones serves as the voice over narrator, he and his company never appear on camera.

In addition to these established artists, equal times is given to the choreographers and dancers who were resident during the time when Honsa and his crew were on location. No original footage appears to have been shot off site.

During the post screening discussion Honsa stated that he did not intend to create “a history.”  Our understanding of a formidable legacy proved to be sketchy. There was little focus on how Shawn may be critically evaluated within the paradigms of his generation. How, for example, did his choreography and style differ from the classical ballet of Balanchine or an attempt to create an American derived dance by Martha Graham? We catch glimpses of Balanchine through comments by Suzanne Farrell who continues his tradition. There is brief footage of Merce Cunningham who passed away a couple of summers ago while his company was performing at the Pillow.

During questions from the audience, Honsa was asked if important dancers were left out of the film? He thought not.

Mikhail Baryshnikov performed at Jacob’s Pillow as did Trisha Brown and her company as recently as last summer. They represent just two of a number of leading dancers with long associations with Jacob’s Pillow. Their on camera comments would greatly have enhanced this documentary film.

Only choreographers and dancers appear in the film speaking about their own work. It is difficult to understand why no critics or dance scholars were included. They might have stitched together the historic sequences as well as the emphasis on established and emerging artists.  Since all those who appear in the film, from Shawn and his peers, to emerging artists are given equal weight, it is left to the viewer to sort out the relative value of what it presented.

It is curious that Baff, who is knowledgeable and charmingly articulate does not appear on camera. This may have been her decision based on many other demanding responsibilities.  But we feel her absence as a loss for the project.

Never Stand Still captures the spirit and vibrancy of Jacob’s Pillow.  Through screenings at a number of festivals here and abroad, it will encourage many to visit the Becket campus.

During the season it is a thrill when Baff introduces us to so many great companies. This lively new film allows us to share Pillow with the world.