More from a Concerned Artist 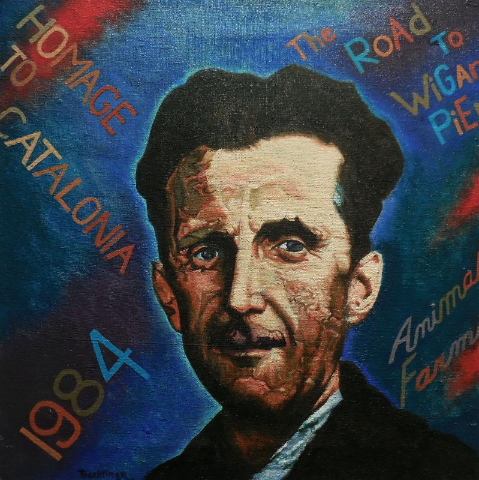 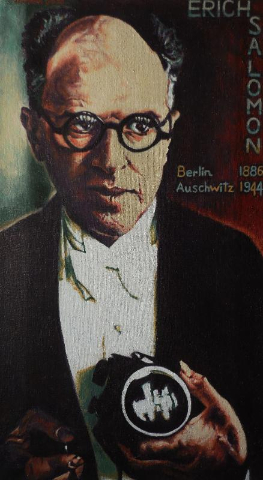 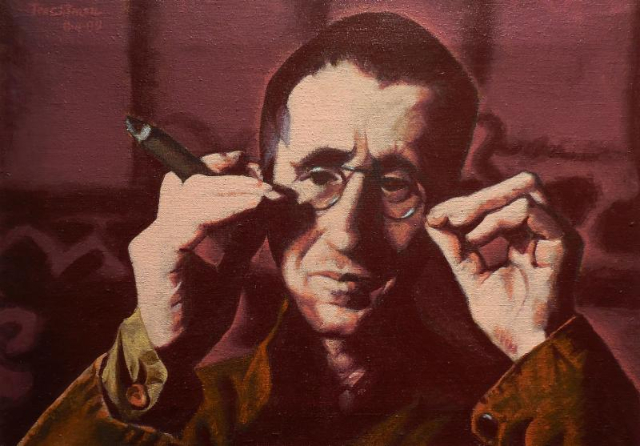 During the protest years of the late 1960s, Arnold Trachtman and I showed at the activist Community Church Arts Center in Copley Square. Significant of changing times the space is now a café that in season spills out to the sidewalk.

The work focused on the Vietnam war. It was deemed too disturbing when displayed at a Harvard dorm. I managed to curate and remount the show at the Institute of Contemporary Art then located along the Charles River in Brighton. It was a very fluid time for the ICA then under director Andrew C. Hyde who was primarily focused on just keeping it running. It had  been shut down on Newbury Street and was essentially in storage in a cheap and inadequate building erected by founding director Nat Saltonstall.

There have been a number of homes for the transient ICA before then, during Hyde’s tenure, and moves since then until its grand incarnation along Boston’s harbor.

In the decades since those days of rage, with social/political change across a broad spectrum, Arnie has been plugged in. While true to his commitment to use the visual as a forum that hasn’t been a significant career move.

As social and political events erupt, with each generation, a few exponents are cherry picked for brief moments in the ever apathetic and careerist art world. A few become established while most run into obstacles to showing and selling  their work.

Trachthman has been among the few who charge on into the valley. With brush as drawn saber he gallops into the barrage of canon fire. In a small way I have been his  Tennyson. Now more than ever we must lock arms and stand tall. The menace and obstacles are greater than ever.

A few of us- curators, critic and art historian, Patricia Hills, art and architecture critic, Mark Favermann- have written often about the work. We share a conviction that he is among the elite of most important and neglected Boston artists of his generation. Another, for example, was the visionary artist Paul Laffoley. They are similar in having taken a stand that sustained through their careers.

It is always a special occasion and every couple of years or so Arnie shows new work. In this we are indebted to Marjorie Kaye, who with Maxima Baudissin, has co curated this exhibition.

"Paul Klee said that "the object of art is not to render the visible, but to render things visible."  For me that has meant the feelings, thoughts, and ideas about the subjects that are represented.  The means for conveying that content is form.  By form, I mean the shapes, colors, and textures that make a painting legible.  Form in and of itself is not a lifelong fascination.  It is merely a vehicle to arrive at a destination: meaning."

This survey of the paintings of Arnold Trachtman, curated by Marjorie Kaye and Maxima Baudissin, encompass years of the artist's concentration on the portraiture of figures of history, literature, and the arts.  The artist does more than simply paint a portrait - he assigns meaning measured by the rendered individual to the time in which he/she lived.  Arnold Trachtman's keen observation is mirrored in these paintings, dedicated to those individuals who have made impressions upon further impressions in his work, which largely brings to the surface elements of injustice present in society throughout the decades.  His work has powerful relevance for the here and now.

Maxima Baudissin is a photographer whose experiences include painting, theater and policital discourse/discord. She has studied Mime in Paris and London, experiencing it as a language, drawing influence from her mother who was fluent in French, Spanish and German. The fact that Arnold Trachtman is her father gave her early structure in recognizing the paradox of photography existing as both an art form and a reflection of the times.

Marjorie Kaye is a painter and sculptor, and the founder and Director Emeritus of Galatea Fine Art in SOWA, the Art and Design District in Boston's South End. When asked who her influences are, Arnold Trachtman has always been at the top of the list. Regardless of the fact that her work isn't obviously shaped from his style or content, being a student of Arnold's from the time she was 16 has defined and inspired her art practice for many years.