Peter Sellars Artist of the Year 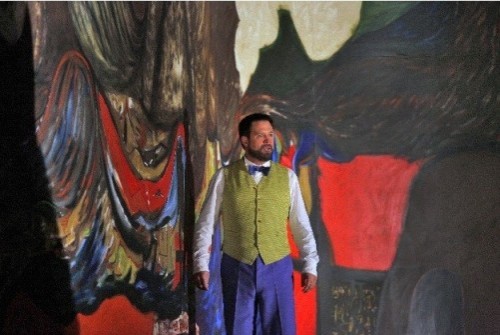 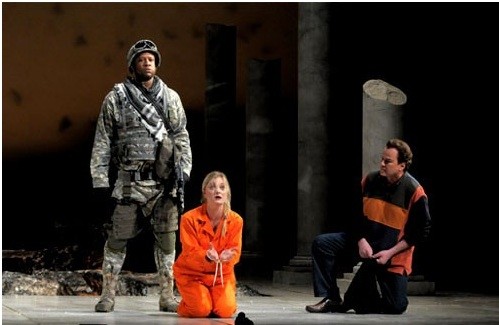 Sellars’ Hercules at the Lyric Opera of Chicago 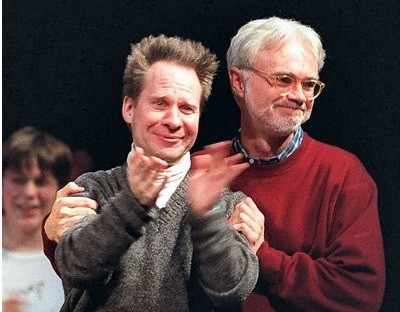 When Musical America decided to break tradition and honor an opera director on its 2015 cover as Artist of the Year, the choice was obvious and inevitable: Peter Sellars.

You can't miss Sellars these days. Thanks to him, the Berlin Philharmonic dared to stage Bach's St. Matthew Passion, most recently to rave reviews at the Park Avenue Armory to open this season's White Light Festival at Lincoln Center. The Metropolitan Opera became a stimulant for artistic deliberations on the Middle East situation with John Adams's The Death of Klinghoffer, another Sellars conception. For the first time, the Polar Prize in Sweden awarded the so-called Nobel Prize for music to a non-musician when it handed Sellars a million kroner at this past summer's ceremony. London's English National Opera this season named Sellars director-in-residence.

Shock and awe were part of Sellars's theatrical arsenal from the very beginning. He was 24 when he directed his first opera--the American premiere of Handel's Orlando, at the American Repertory Theater in Cambridge, Massachusetts. He set the story of a soldier in Charlemagne's army in Kennedy Space Center's mission control. Two years later he received a MacArthur "genius" award and was appointed head of the American National Theater in Washington, D.C.

Sellars's work in the past quarter century is far too extensive to list. "What ties Sellars's myriad activities together," writes Los Angeles Times music critic Mark Swed in his tribute to Sellars, "is his missionary zeal for seeking deep, unsuspected meaning in art and for his unrelenting persuasiveness."

In a recent staging of Handel's oratorio Hercules at Lyric Opera of Chicago, for instance, Sellars found parallels between the Greek hero's painful homecoming from battle and a crisis we recognize every day in America. The ultimate horror of war can be returning home with post-traumatic stress syndrome and becoming an outcast. By inviting veterans, many of whose lives had been torn apart by their service, to rehearsals at Lyric Opera, Sellars engaged singers with real-life struggles.