Guggenheim Museum May to Sept, 2011 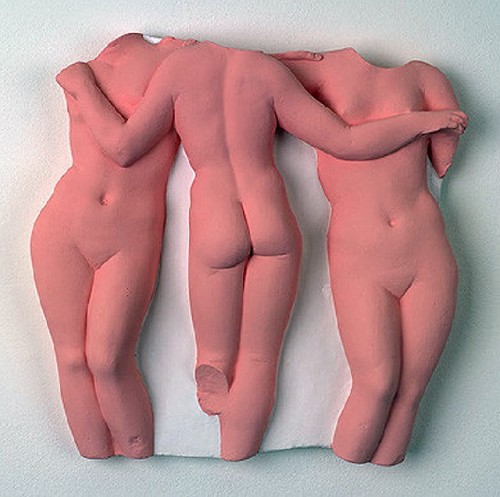 The Three Graces are pretty in pink. 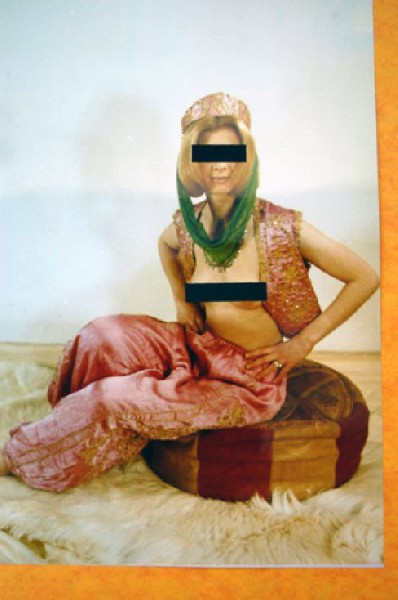 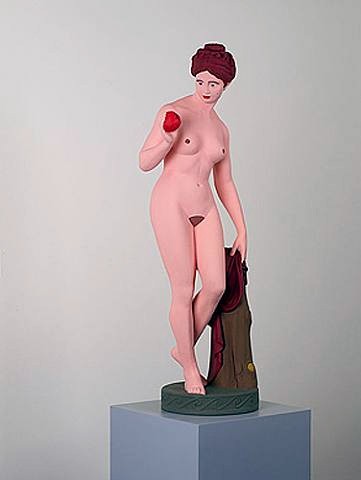 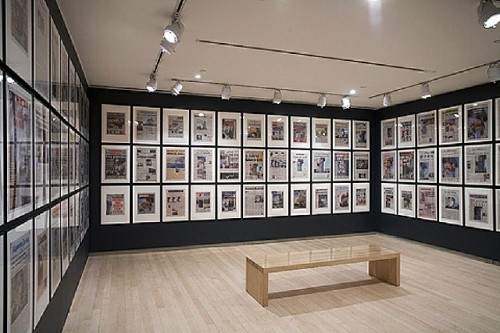 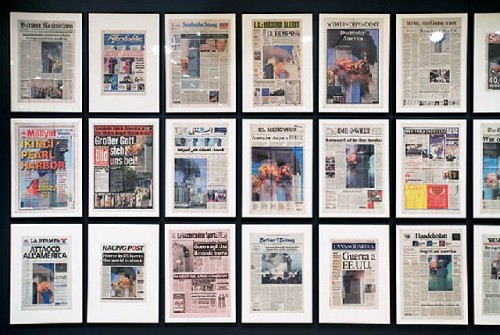 All the news that fits. 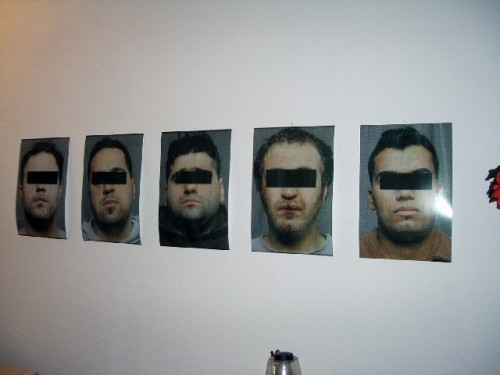 The Solomon R. Guggenheim Foundation and HUGO BOSS AG has announced  that German artist Hans-Peter Feldmann has been named the winner of THE HUGO BOSS PRIZE 2010. Feldmann is the eighth artist to win the biennial honor, which was established in 1996 to recognize significant achievement in contemporary art. The prize carries an award of $100,000 and is administered by the Guggenheim Foundation.

A jury comprising a distinguished international panel of museum directors and curators selected Feldmann from a group of six short-listed artists, which included Cao Fei, Roman Ondák, Walid Raad, Natascha Sadr Haghighian, and Apichatpong Weerasethakul. An exhibition of the prizewinner’s work will be on view at the Guggenheim Museum from May 20 through September 5, 2011.

“First conferred 14 years ago, THE HUGO BOSS PRIZE now ranks among the most prestigious awards in the world of contemporary art,” said Claus-Dietrich Lahrs, CEO and Chairman of HUGO BOSS. “We would like to congratulate the winner, Hans-Peter Feldmann, and thank the jury and the Guggenheim Museum for their collaboration and commitment to promoting the most significant art of our time.”

“THE HUGO BOSS PRIZE allows us to celebrate the work of today’s most innovative artists, and is firmly established as an integral element of the Guggenheim’s programming,” said Richard Armstrong, Director of the Solomon R. Guggenheim Foundation and Museum. “We are delighted that Hans-Peter Feldmann is the latest recipient of the award and are deeply grateful to HUGO BOSS for its inspired support of this renowned accolade for contemporary art.”

In the official award statement, the jury described its selection: “Our global age is defined by the virulent power of the images that saturate our everyday social and political spheres. In this context, German artist Hans-Peter Feldmann’s long-standing engagement with personal, archival, and mass-media imagery takes on a new, surreptitious relevance. His obsessive accumulation of objects and images amounts to a tremendous ongoing project of cataloguing the multiplicity of potential meanings present in the world around us. Although he has been practicing for over four decades and has been a key influence on generations of younger artists, Feldmann’s work exhibits a vitality and keen originality that places it among the most compelling work being produced today. It is this critical engagement with the moment that we recognize in awarding him THE HUGO BOSS PRIZE 2010.”

Publication
In conjunction with THE HUGO BOSS PRIZE 2010, the Guggenheim has published a catalogue that explores the work of the 2010 finalists and features a specially commissioned project by each artist. The catalogue, designed by Project Projects, includes essays by Maria Lind, Jessica Morgan, Yasmil Raymond, Angeline Scherf, Helena Tatay, and Kaelen Wilson-Goldie, with an introduction by Katherine Brinson, Assistant Curator, Solomon R. Guggenheim Museum. It is available for $19.95.

About HUGO BOSS AG
Since 1995 HUGO BOSS has provided critical support to many Guggenheim programs. In addition to THE HUGO BOSS PRIZE, the company has helped make possible retrospectives of the work of Matthew Barney (2003), Georg Baselitz (1995), Ross Bleckner (1995), Francesco Clemente (1999–2000), Ellsworth Kelly (1996–97), Robert Rauschenberg (1997–98), and James Rosenquist (2003–04); the presentation Art in America: Now (2007) in Shanghai; the Felix Gonzalez-Torres (2007) and Ed Ruscha (2005) exhibitions in the U.S. Pavilion of the Venice Biennale; and the exhibition theanyspacewhatever (2008–09) at the Solomon R. Guggenheim Museum. For more information about the prize, visit hugoboss.com/hugobossprize