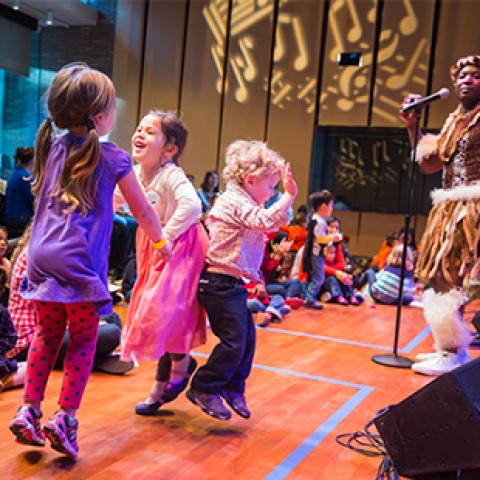 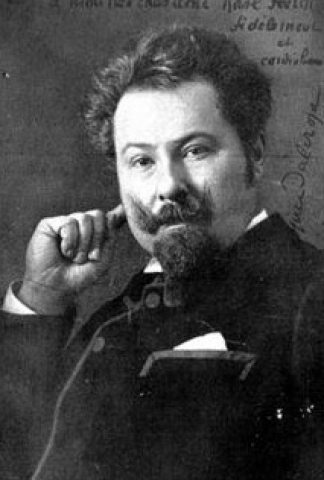 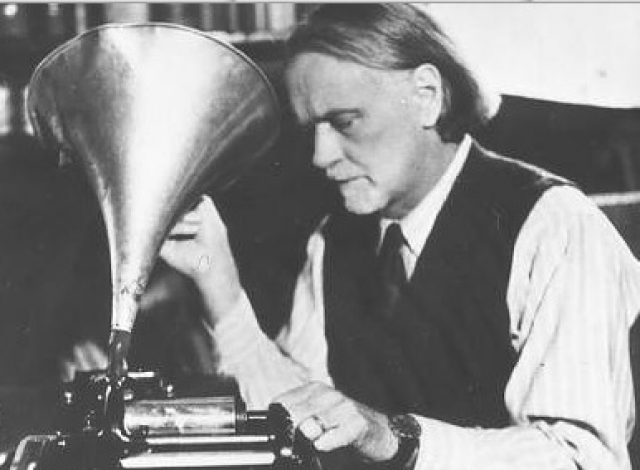 In the beautiful Weill Room of the Resnick Educational Wing of Carnegie Hall, Itty-Bittys gather to explore music. foot-tapping tunes, crystal clear vocals, and instrumental skills which inspire audiences of all ages to sing and dance.

When we talk about a gene’s life in the real outside human world, we use the word ‘express.’  Two important musicians had ideas about how to help the gene express itself.

If you follow the Dalcroze and Kodaly guidelines and do not discover music coming from the inside out to your head, your toes, your hands and your heart, you can bring it in by listening. In a room full of young children and their parents it is clear that some have music inside, and some thoroughly enjoying bringing it in. The visual take on the ‘have it’ is clear. The movement to the music is organic.   Many geneticists feel that it is only a matter of time until we can locate this innate ability on the double helix.

As the Kodaly method developed, length values are given to notes by assigning different tones. Ta is a quarter note and ti-ti two eighth notes. When learners sing a musical line, they are encouraged to note the tones length and also its movement up and down,

These educational techniques do not require a knowledge of notation. They can be used with children and adults alike. If a person discovers musicality within themselves they might further study singing or learn to play an instrument.

The event at Carnegie felt more Dalcroze than Kodaly. Singer Lee Ann Westover performed songs that invited participation.   Getting up in the morning and going to bed have had their share of interpretations and everyone identifies.

In the US, parents don’t take their children to concerts the way they do in Europe. In Austria where Kodaly method is widely taught in schools, more people go to classical music concerts than any other country in the world.

Exiting Guillaume Tell the other night, I spoke with a ten year old Swedish boy who had been thrilled by the opera and relieved when Tell’s arrow was so skillfully directed that he did not kill his own son. He had been going to opera in Europe for five years and loves it. These acquired tastes need not only exposure in classes directed at rhythm and tones, but also in the concert hall.

What this does is to make musicians of us all, whether we are performers or listeners.

Orchestra members walking home from a recent concert in which the composition had been dissected in part by these techniques remarked that we do not reach out to audiences often enough. Carnegie Hall does, beginning with itty-bittys.