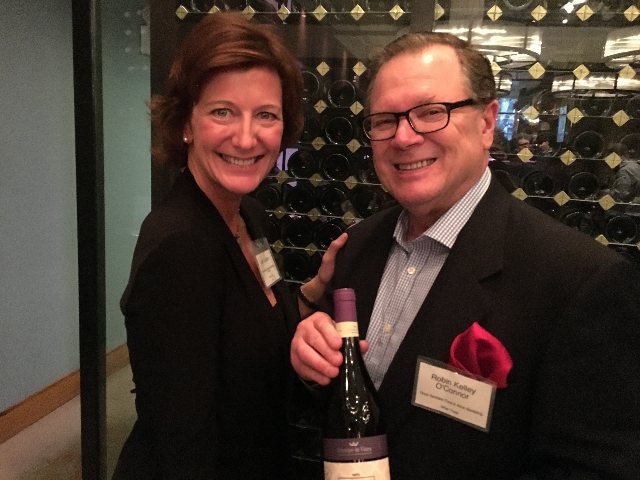 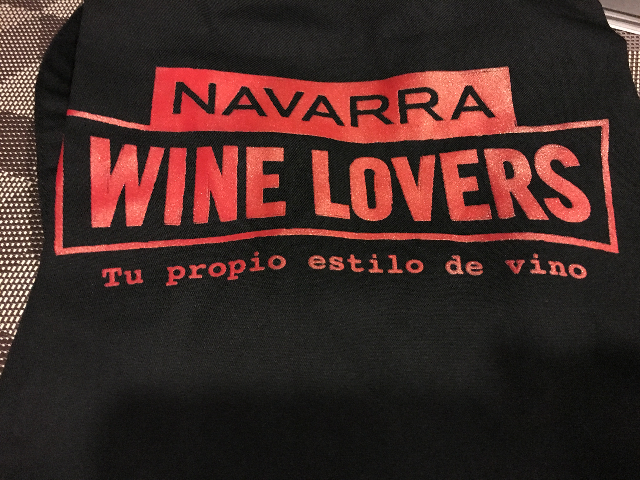 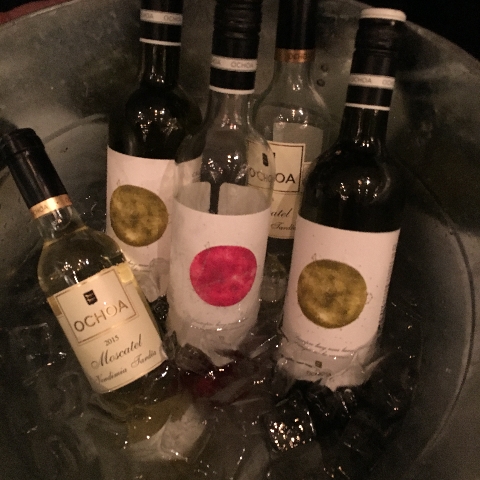 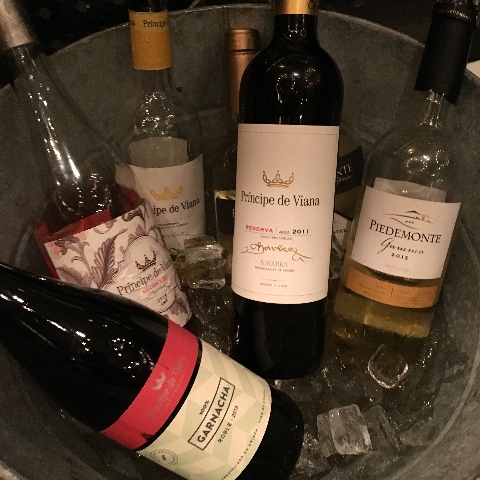 Having never been to Navarra, I could only imagine the beauty of this region in northern Spain. April Cullom and Robin Kelly O’Conner led a Masterclass on the region and both painted visual pictures associated with its location and proximity close to the Bay of Biscay, near the Atlantic Ocean, to the Pyrenees Mountains, bordered by the Ebro River in the south. The world knows this area as the ‘Basque’ region.

This region is well known for moderate temperatures creating the perfect ‘Mediterranean Climate.’ Due to its vast size from east to west, Navarra has been divided into five sub-zones: Baja Montana in the northeast; Valdizarbe in the north, Terra Estrella in the northwest, Robera Alta in the center, north of the Ebro River and Ribera Alta, in the south and below the Ebro River. In total, over 25,000 acres of vineyards thrive in this region.

Investment in modern, state of the art winemaking equipment coupled with non-native grape styles has given rise to the Navarra D.O.(granted in 1933), as an innovative region whose profile is on the rise. Traditionally, the region was known specifically for crisp, fruit-driven rose (rosada) wines using the Garnacha grape. Today, at the tasting that followed the Masterclass, there were examples of numerous international grapes, such as, Chardonnay, Moscatel, Tempranillo, Cabernet Sauvignon, Syrah and Merlot.

The white wines that I sampled were good, sound, long lasting wines that impressed the palate with strength and long lasting finishes that remained in your mouth for several minutes. The reds were bold, deep, and dense with exploding fruit that clung to my palate. These wines are not for lightweights, but, are for wine drinkers who want to taste young wines that explode in your palate.

After sampling a large number of the ‘food friendly’ wines from D.O. Navarra, I have come up with a list of my favorite producers.

This is the list-wines that you should sample are made by the following Bodegas: