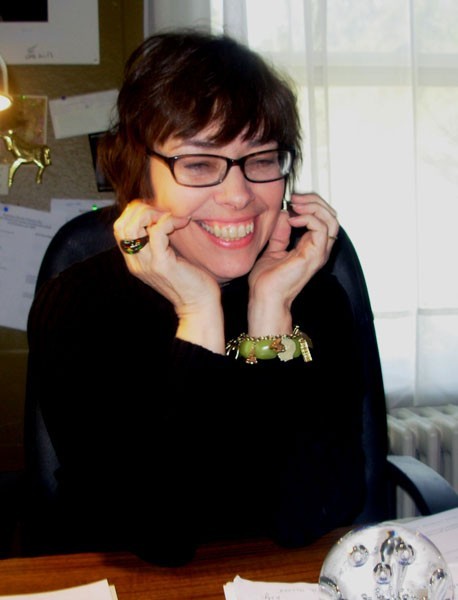 Kate Maguire, the artistic director of the Berkshire Theatre Festival, is excited about possibly partnering with the Colonial Theatre in Pittsfield. Giuliano photos. 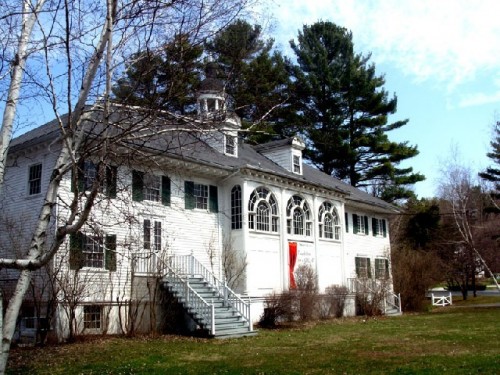 The Stanford White designed building that houses BTF’s Main Stage is overdue for an extreme makeover. 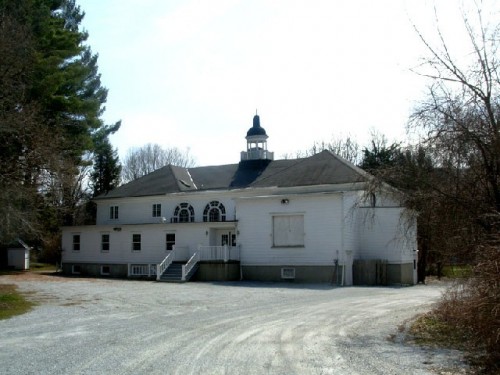 The back side of the Stanford White building. 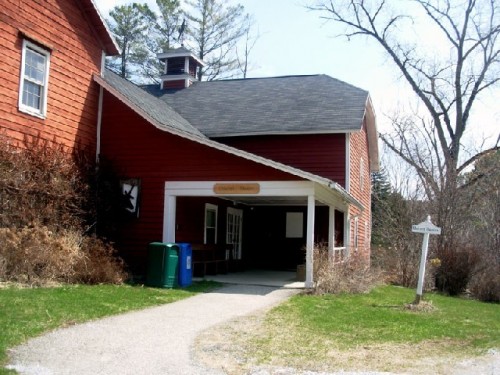 The side entrance to the wonderful, small, Unicorn Theatre. 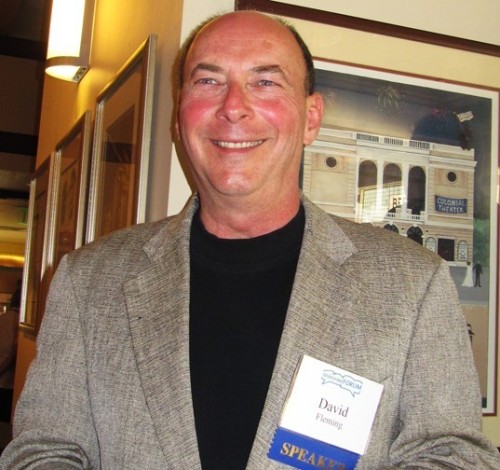 David Fleming, the founding artistic director of the Colonial Theatre departed in August.

In what may prove to be a win win The Colonial Theatre, in Pittsfield, is discussing a possible collaboration with the Berkshire Theatre Festival, in Stockbridge, that may be launched as soon as the start of the fiscal year on June 1. Between now and then the Colonial is committed to what many view as an underwhelming program with far too many dark nights.

The magnificent, 107-year-old Colonial Theatre was meticulously restored to its former gilded glory, reopening in 2006, after a renovation that cost $21.6 million. While a significant part of the rebranding of economically depressed Pittsfield, as a city for the arts and cultural tourism, the theater has never lived up to its potential.

Clarence Fanto in the Berkshire Eagle stated that “In its fifth year, Pittsfield's renovated performing-arts center is exploring its options after the resignation of Executive Director David Fleming in late August. So far this year, the Colonial has filled 48 percent of its seats, a slight uptick from last year. The theater still owes $337,000 on bank loans and lines of credit for its $21.6 million reconstruction. It's also awaiting fulfillment of $450,000 in pledged donations. For its fiscal year that ended May 31, 2010, the Colonial posted an operating loss of nearly $22,000. Board President Michael MacDonald recently described the theater's finances as looking "pretty healthy" but acknowledged month-to-month cash-low issues as a "tremendous challenge" because of widely varying box-office results. On several occasions, the theater has come close to missing payroll. MacDonald acknowledged that the Colonial is still searching for the ideal programming mix.”

In his annual report on Berkshire arts organizations Fanto wrote of the Berkshire Theatre Festival, which was founded in 1928, “Despite a slow start in June, the oldest performing-arts stage in the Berkshires and one of the nation's oldest regional theaters ended the summer and fall season with slightly better results than last year on its Main Stage and Unicorn Theatre. Artistic Director and CEO Kate Maguire acknowledged anxiety in the spring, "and then things really picked up. We have not increased our expenses over last year, and maintained cuts we had put in place." She said she expects a budget surplus by year's end. Maguire cited the recent student and adult production of "Annie" as a strong support for BTF's education program.”

Given the grim state of the economy both the Colonial and BTF have had challenges and problems in the past couple of seasons. For the Colonial it has been to put in place the kind of programming that will fill seats. The average show running to slightly less than half a house is alarming considering the enormity of the initial startup costs. While averaging 70 % of capacity, the BTF is clearly on a stronger footing, but critics have been vocal about the inability to see the entire production in the 408 seat Main Stage of what was once a casino designed by Stanford White.

There are support beams on either side of the stage that force funnel like stage designs. Seated on the side aisles it is not always possible to follow the action in the deep corners. Also, the programming has gotten mixed reviews from critics.

On every level the smaller, 122 seat, recently created Unicorn Theatre, has been more consistently successful. There have been sold out performances, particularly those involving the brilliant young actor, Randy Harrison, who has a remarkable fan base.

While BTF’s Main Stage is an obvious candidate for an extreme makeover, right now, it appears to be more than Maguire can take on. Forming an agreement to produce shows at the Colonial, with double the number of seats, would seem to kill two birds with one stone. It provides a wonderful theater with superb technical facilities and twice the number of seats.

With one smart move BTF has the ability to move up the ladder of the mix of first class regional theatres including The Williamstown Theater Festival, Barrington Stage Company, also in Pittsfield, and Shakespeare & Company, in Lenox. In an already competitive environment that would seem to give BTF an enticing edge.

Of course, that also ratchets up the risk factor. It is far more costly to produce the bigger and more ambitious shows required by a larger theatre. Considering that BTF is already going through a phase of belt tightening, the timing of this move is less than ideal. To make this work there will need to be real partnering between the two theatres. Particularly, in seeking the kind of angels and patrons willing to support first class theatre in the Berkshires.

Independent producers, however, will be enticed by the potential for profitable shows. Some touring theatrical productions have already done well with brief runs at the Colonial. Imagine the bottom line if a hit show ran for a couple of weeks during the high season.
That entails casting bankable stars and popular shows. Think musicals. That would put the BTF/ Colonial head to head with Barrington Stage which has already announced that it intends to launch its season with “Guys and Dolls.” Last year, Barrington ran Sondheim’s “Sweenie Todd” while WTF opened with his “Funny Thing Happened on the Way to the Forum.” The WTF production sold out in Williamstown while Barrington did well but struggled.

Imagine next season opening with possibly three musicals. That would be great for audiences but a challenge for theaters to sell all those seats. Last year, S&Co launched its season with “Richard III” which ran through September and set box office records for the company. In a mix of season opening musicals S&Co might again offer a dramatic alternative.

So far, this is not a done deal. But the fact that this is coming public assures a commitment to work out the details. Part of that challenge for Maguire will be how to figure out what to do with the then lame duck Main Stage. Adding the Colonial to its mix will surely turn BTF into a three ring circus. Send in the clowns.