Vengeance Is The Lord's At Huntington Theatre Company 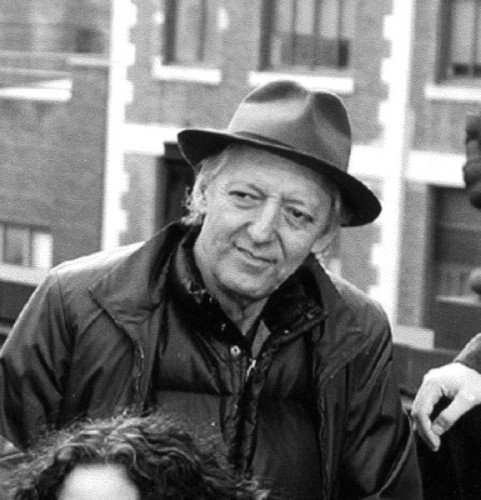 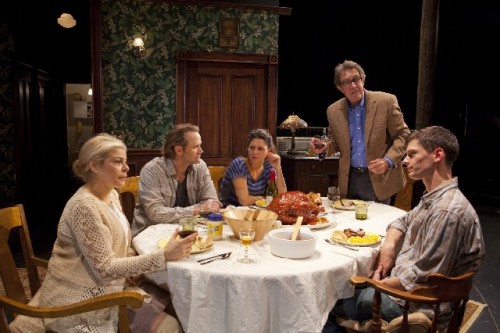 The Horvath Family at Thanksgiving 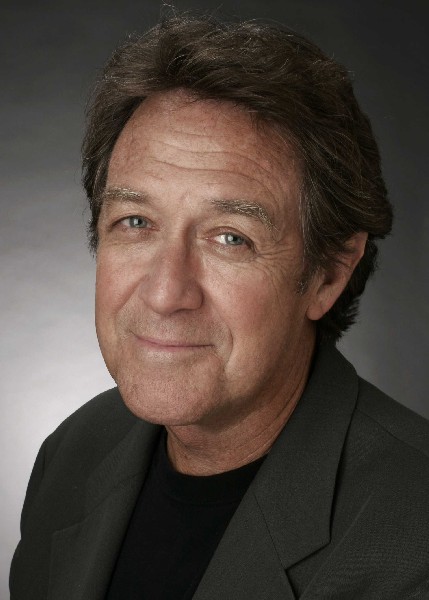 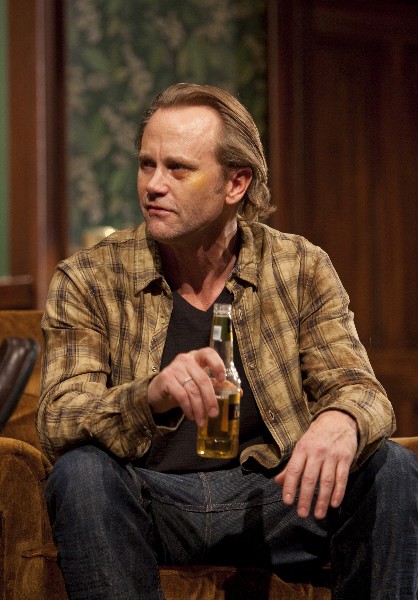 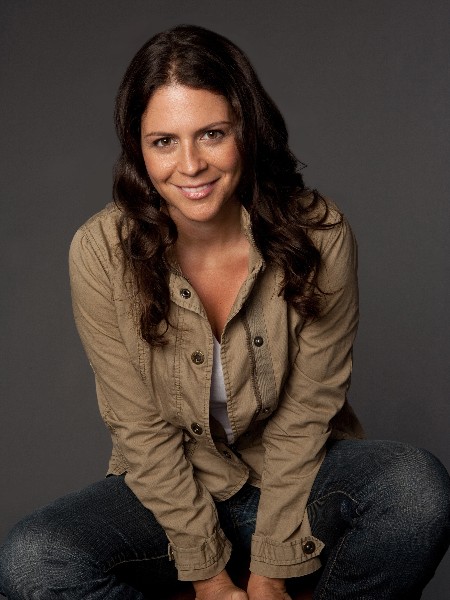 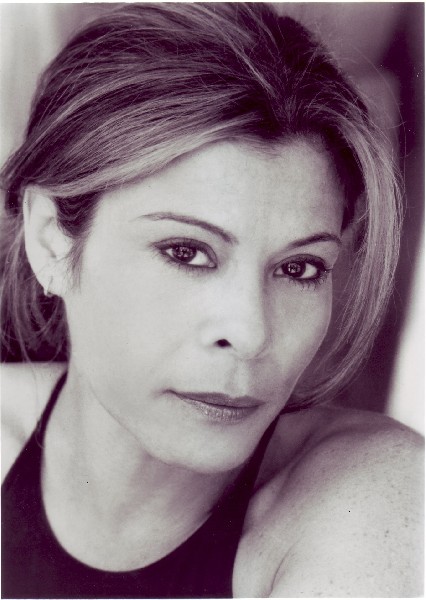 Roberta Wallach plays the Mother of the Horvath clan, Margaret 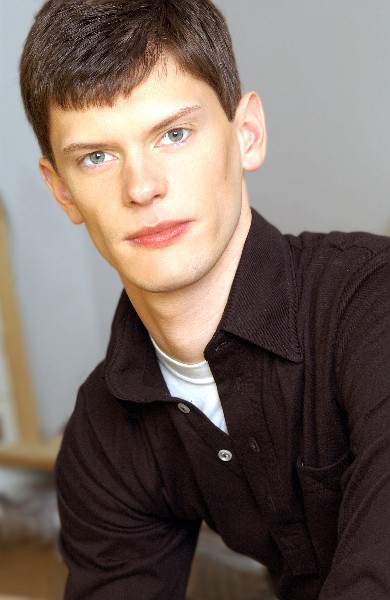 A new play promises potential great hope to be realized. When a new play is good or even great, it is a triumphant event for the playwright, the director, the actors and the audience. But when the play is a resounding dud, those involved are part of a failed and uncomfortable experience. Unfortunately, Vengeance Is The Lord now playing at the Huntington Theatre Company by Bob Glaudini is a failed effort.

Starting off stiffly with an awkward conversation between the eldest son Woodrow (what kind of contemporary name is Woodrow?) and his father, the distorted narrative revolves around a family of purposely ambiguous ethnicity, the Horvaths. Is this an unsubtle reference to the fact that all families could be like this loser group? This is a distinctly disfunctional family crippled by a family business of crime and the murder of a daughter/sister ten years earlier.

The focal point of the storyline is what to do with the murderer in terms of his parole and freedom. The mother wants to forgive while the father needs retribution. The other three children are all severely flawed personalities who in adulthood live with their physically disabled and angry divorced mother.

All of the play's scenes are framed around the holidays: Thanksgiving, Christmas, New Years and Easter. This family symbolism along with many other cliches are heavily sprinkled over the play. Attempts at sharp jokes, dialogue descriptions of tough love, and foul-mouthed conversations drive this  new drama. But the journey is tedious and the road seems to go to a dramatic dead end.

As usual the sets and stagecraft at the Huntington are exemplary. The question that the sets leave is-- Why the sort of ordinariness of them in contrast to the supposedly affluent criminal family? Nothing fancy here, but should there be a show of luxury here and there? Also, the house seems rather 50s and 60s rather than more contemporary. Flat screen tvs would be expected of even middle class contemporary homes in the last five years. Not here. Discordantly, there are no new appliances including Ipods or computers for youngest son Donald Horvath (Karl Baker Olson). Was this a bad directorial decision or a scenic design mistake? If only these were the biggest faults of this terribly flawed production.

The drama's characterizations are thin at best, sparely written and minimally articulated. There are no magnetic characters or poignant individual portrayals. We don't really care about the two dimensional characters or wonder what will happen to them. The play's actors all have strong performance backgrounds. Therefore, it is particularly disappointing that so many good actors have been put in roles that show so little of their talent and skill.

The acting and much of the first act's dialogue were uneven and poorly done. The father played by veteran actor Larry Pine is the too smooth and often volatile head of the family that still celebrates holidays with his ex-wife and children. Mr. Pine seemed to forget or muff many of his lines. He looked right, he moved right, but when he opened his mouth, any poignancy or power was lost by his up and down performance. Often Pine or the character, Mathew Horvath, seemed to be waiting for something to happen and didn't realize that he was the main character in the action.

The eldest son, Woody/Woodrow, underplayed by an uninspired Lee Tergesen, was stiff and unnatural throughout. He was supposed to be the favorite son, a thuggish hood, even a murderer, but he had no swagger, no real menace and not much presence. This can be blamed on direction and script. Mr. Tergesen is usually a fine naturalistic actor who has given great past performances in many film and television shows including the extremely dark Oz on HBO for six years. He is wasted in this part. Instead, he was a mere cardboard cutout, a standin for a character without any real personality.

Roberta Wallach's performance as the mother was shrill and vulgar. Again script and direction are to blame. The surviving more or less nurturing daughter's role Roanne could have been better and more vitally written as well. Katie Kreisler has done a great deal better in many better formed roles for television including for The Good Wife.

Apparently this is the third play of Bob Glaudini’s that Peter DuBois has directed. He should have helped the playwright to have done better. Sadly, this current collaboration just does not work. Perhaps, the drama would have played better as a film or television show? Perhaps not. My companion at the play said that the second act seemed better than the first act because it was about 18 minutes shorter.