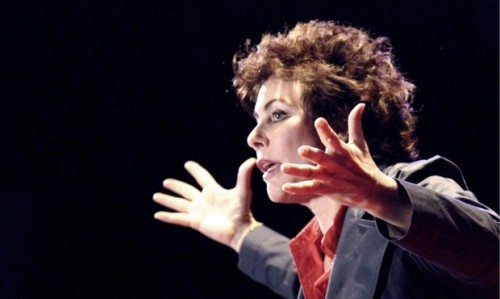 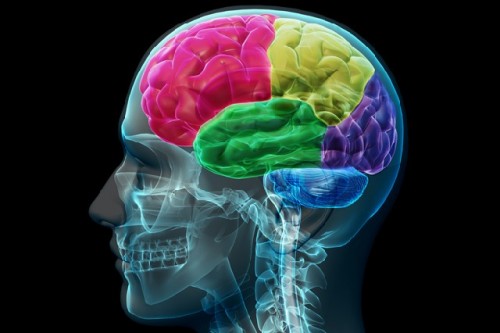 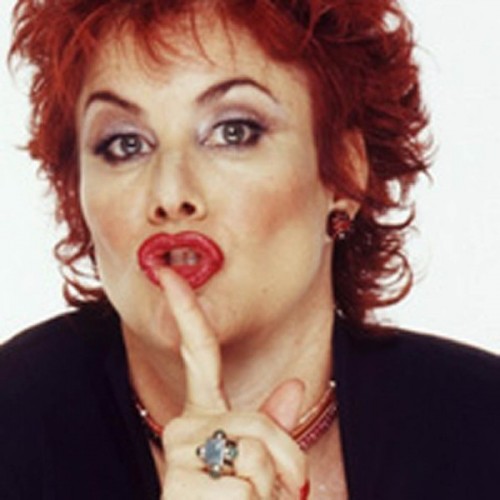 Out of Her Mind

November 18 - November 23, 2014
One Act with Discussion
Sassy, brassy, energetic and cute, comedian/writer, and mental health campaigner Ruby Wax tells us how our minds can jeopardize our sanity. While not preaching but making her points, her one-woman show is equal parts clever, funny, poignant and just plain thoughtful.
Inspired by her book, Sane New World, the magnetic performance works through her own personal struggles with depression and her recent later in life obtainment of a masters in Cognitive Therapy with an emphasis in Mindfulness from Oxford University.
She cleverly starts by complaining about how "busy" people are who really are not doing much. Socially exercising, coffee, lunch, shopping, etc.: just staying busy while looking like you’re actually accomplishing something is a special annoyance to her. "Is just being busy a replacement for actually having a real life?" she asks. Are all the busy things really an excuse not to think about or do anything meaningful or thoughtful? If we have no time to think, we can just do insignificant things? But we are busy!
With wonderful graphics and clever animation behind her on stage, Wax explains how her own and our busy, chattering, self-critical thoughts drive us to undue anxiety and unneeded stress. Her new book is actually a manual on how to survive the 21st century, Sane New World. As she has done throughout her career causing her own mental misery, she wants to help us to understand why we sabotage our own sanity and well being.
She feels depression can effect everyone. In your face candid, this brilliant scriptwriter and sometimes actress for the phenomenal "Absolutely Fabulous" British comedy television series discusses her own experiences of mental illness (one in four of us have some form according to her) and how strategic mindfulness gave her the tools to cope.
This shared (some audience interaction) monologue touches us by explaining neuroscience, societal intolerance, brain inductive chemistry and learning from great work by scientists and academics. Apparently, her hunger to be informed caused her to crash courses at University College London before attending Oxford.
Demonstrating Pilates and exercise movements as she tells her story, Wax uses physical shtick to move the narrative along. Hers is not just a verbal account, but an anatomical one as well.
Wax is unique in that she is an American ex-patriot who has developed a wonderful and rich career in England in a place and mind set that historically did not traditionally embrace Yanks. Through her never say die attitude and great energy, as well as her comedic and intellectual talent, she rose to the top.
Like The Simpsons, Absolutely Fabulous demands knowledge gained from a liberal arts education, popular culture and current events. Our understanding underscores our knowledge and increases the shared jokes and shared sense of perspective. We are somehow smarter by watching. This comes out in Wax's performance as well.
Ruby is also a noted British television interviewer. She has had conversations with many of the notables of the last quarter of a century.
Even when she speaks about cognition and the chemistry of hormones to our synapsis, Ruby Wax has a twinkle in her eye and a bit of magic in her smile. She clearly, and a bit irreverently, makes us see the serious humor in ourselves.
Back to Theatre Section Home