What is Opera? The Metropolitan and Lyric Operas Disagree 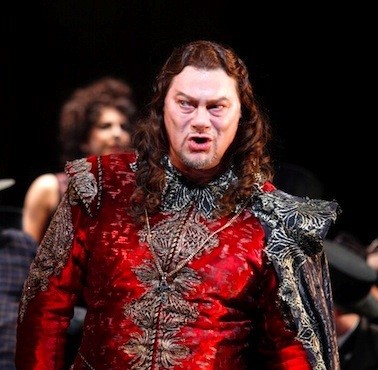 Rene Pape in the Covent Garden Faust. This is being shown in HD in theaters and wonderful. 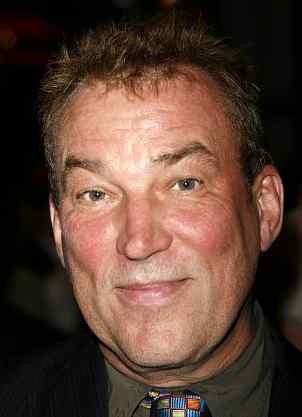 Des McAnuff, stage production for the new Faust at the Met Opera. 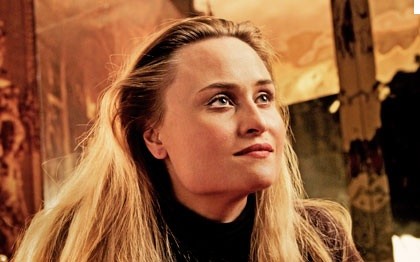 Marina Poplavskaya leading with the chin.

Dividing the stage in a panel discussion on Faust held at the Metropolitan Opera yesterday was probably not intended to split the group between those who understand opera and those who do not.  But in fact this happened.  Stage left were the conductor, Yannick Nezet Seguin, Mephistophle Rene Pape, and Faust himself, Jonas Kaufmann.  Kaufmann stunned with his accurate portrait of an opera singer's responbilities.

Suddenly I could see why he is such a great performer.  He understands that in opera character is created by the music, the arc of the story is held in the orchestra's hands, performers move to music.  They do not act, even though they are actors.  They take the music, and as they sing it, create both personality and story line. Pape said very much the same thing.  Opera is about singing and about an orchestra supporting, guiding and adding emphasis to a story.

Yannick Nezet Seguin may have an ulterior motive in expressing his interest in conducting a lot more opera.  Some say he is being considered at this early stage of his career, for the post of music director at the Met, even as he takes on the role of conductor of the Philadelphia Orchestra.  He noted that he was open to new stage directors' interpretations of an opera's setting, but he very clearly stated that in the end the composer had to be honored.  Gounod would have loved to hear this.  Strauss wrote about it in many of his operas, including Ariadne Auf Naxus which will be reviewed soon on this site.

Stage right were General Manager Peter Gelb, the stage director of the new production, Tony Award winning Des McAnuff and Gelb favorite soprano Marina Poplavskaya.  Gelb repeatedly said that opera was theater and had to be directed for dramatic performance.  Not once did he mention the quality of a singer's voice or the music.

Des McAnuff talked about opera being present, with which no one would disagree.  Changing the setting of an opera to make it more contemporary and meaningful to today's audience is a worthy effort.  McAnuff has decided that Faust is creating the atom bomb at Los Alamos.  Since he did not mention John Adams, I wondered if McAnuff had ever heard Dr. Atomic.  That said, setting this opera in a time between the first and second world wars, or actually a period which precedes and postcedes them, is not on the face of it wrong.  We will see how the production works.

Like Gelb, McAnuff seemed more interested in acting singers than in singers who can sing and project feeling and character.  Perhaps this is why Poplavskaya was seated at his left and with the 'theater' group in this discussion.  The audience did not seem as receptive to her as Mr. Gelb did.  She often made silly gestures which interfered with the discussion.  You could not help but wonder how difficult she must be for Kaufmann to work with.  Gelb gave Kaufmann an out on closeness when he suggested that the reason singers got sick so often was that they kissed and hugged at too close a range.

Poplavskaya talked about digging deep for her character, an abandoned pregnant woman who becomes a single parent.  But she did not talk about Margueritte's music.  Others agree that while she is an arresting and electrifying stage presence, she can't sing.  She tends to breathe on every note and wanders all over the place.  But she is the kind of singer Gelb looks for:  thin, quite attractive (although the chin is a problem and has to be obscured in HDs), and a truly compelling performer as long as you don't care about the voice.

And so it went.  A desperate attempt to build new audiences by abandoning the operatic form stage right and hot, contemporary artists stage left who know exactly what opera is about and can deliver it.

Who will win this battle?

At the Met, as long as Gelb is GM, stage right.  If the Lyric in Chicago, the Santa Fe Opera, and many small and large companies here and abroad have their way, this wonderful form of story telling and character building with music will continue to flourish.