Spiral a Violent Spin on Cops and Robbers 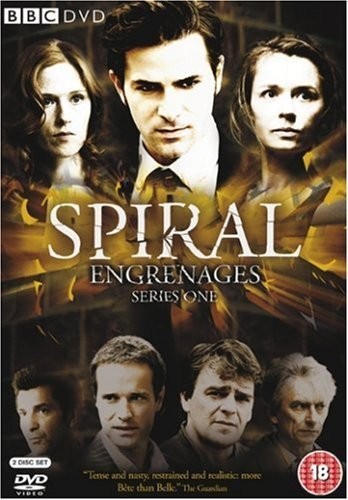 Spiral is a global hit. 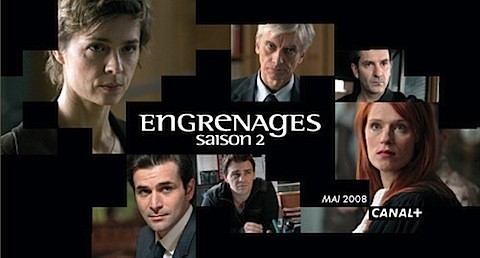 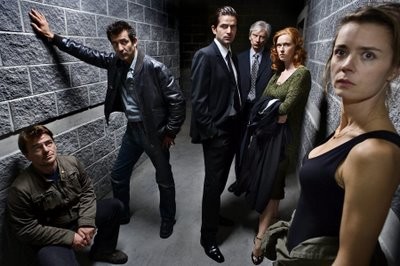 The brilliant ensemble cast of the French television series. 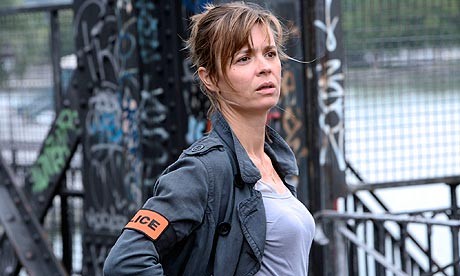 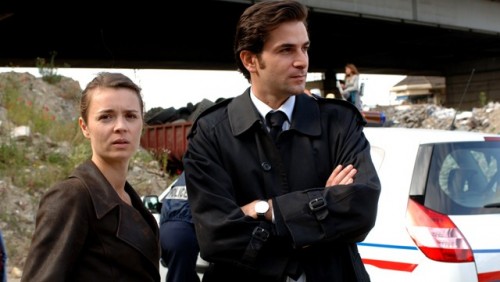 Berthaud and Deputy Prosecutor Pierre ClÃ©ment (Played by GrÃ©gory Fitoussi) have a one night stand. 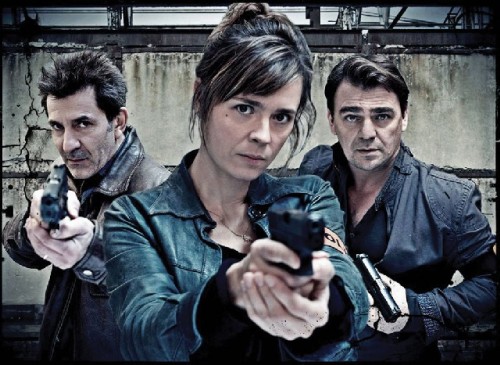 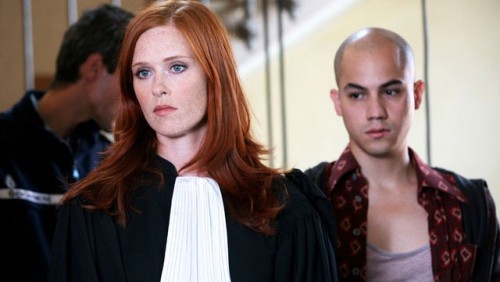 The corrupt and ambitious Lawyer JosÃ©phine Karlsson (played by Audrey Fleurot) defended a ruthless serial killer as a career move. 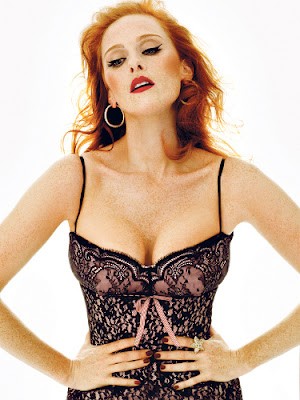 Fleurot adds some eye candy to the series. 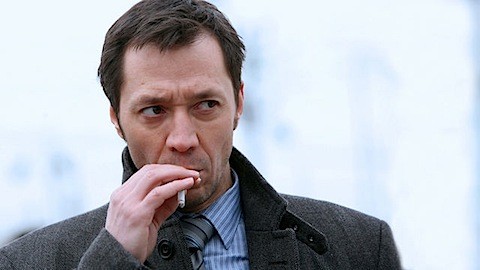 A rival and romantic interest for Captain Berthaud. 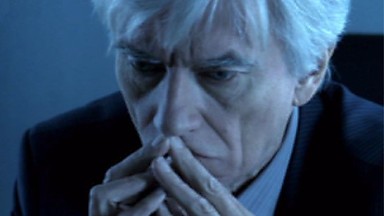 Over the past couple of weeks I devoured the first three seasons (in French with subtitles).

Because many scenes were gruesomely violent, including of a serial killer who mutilated the corpses of his female victims, I opted to see them during the day by myself.

While the series is stunningly complex and brilliant, comparable to HBO’s The Wire, which is to say of a landmark, paradigmatic, of game changing quality, it is far too grotesque to share with Astrid.

Although recommended to those with a strong stomach, who take their shots straight no chaser, this realistic slice of the French underworld is not for everyone. Caveat emptor. It may well induce nightmares.

But if you are interested in an unvarnished, intense, ripped from the police blotter, gripping cliff hanger then we urge you to put this in your Netflix queue.

The series which was deliberately cast with unknowns, and a dizzying range of superbly developed characters and subplots, is credited with virtually pulling French TV back from the brink. The series has been franchised in 70 countries and has been a hit for BBC.

Curiously, it has not yet been acquired for American television.

The only disappointment of this series was seeing the inconclusive last episode of season three. While season four started last September in France it has not yet been released on DVD. There are negotiations for seasons five and six.

Spiral may be the best, most riveting TV series you’ve never seen or heard of.

While there is no star for Spiral the drama spins around the remarkable Police Captain Laure Berthaud (Caroline Proust) who heads a team of tough as nails detectives.

The producers of the series have gone out of their way to avoid presenting Barthaud as a glamorous, Hollywood style star. While attractive in a gamin way she is scruffy to a fault. There never seems to be time to bathe, put on fresh clothes, or have a private life. Now and then she has sex but mostly one nighters with no string attached.

During one liaison she puts on lipstick and a dab of perfume. It evokes a harsh reaction from a team member. Her comeback is “I’m a woman.” When not spending the night on stakeouts with her crew, or catching a few winks in her car between shifts.

There are fascinating insights focused on the French legal system. In particular, the role of judicial magistrates and the pecking order of prosecution. The character of Judge François Roban ( Philippe Duclos) is richly nuanced. He is involved with the investigative process and as such does not sit on the bench. The detectives bring their investigations to him for approval and warrants. Based on evidence he is capable of advancing or repressing an investigation.

But there are pressures placed on him by corrupt superiors who often reflect political influence and interference. Because he does not play along he is stuck with no hope of advancement. Like the relentless Barthaud he doggedly pursues the truth. Similar to  the other players in the police/ judicial system he is willing to bend the rules, play dirty tricks, putting his career and personal life on the line.

As the series advances all of the characters, indeed there are no minor or insignificant players, evolve with multi layered complexity. There is no black and white, right or wrong. All of the characters have shades of good and evil, complicated motivations, instincts for survival, and penchants for mayhem and self destruction.

Police Lieutenant Gilles "Gilou" Escoffier (Thierry Godard), the sidekick and second in command to Barthaud, is a train wreck and loose canon. We first encounter him strung out on coke and shagging a prosty. This makes him vulnerable to being turned by a dealer. Until he is confined to a hotel room by his mates in shifts forcing Gilou to go cold turkey.

While Gilou can be counted on when the chips are down, in a gun fight or brawl, he has an unchecked streak of violence. The team is constantly bailing him out, suppressing evidence, or attempting to keep him on a leash.

While he was born with a silver spoon in his mouth, and is being groomed for high office, her life has been nothing but struggle. Having made it through law school she can barely make her rent as a court appointed attorney. She gravitates to taking on the worst imaginable cases and criminal syndicates with a total destruction of any possible moral compass.

Often crossing swords with Barthaud the two women could not be more different and yet alike. They despise each other but reach an uncanny truce through mutual blackmail. While trying to destroy each other a curious bond and mutual respect emerges.

In this dramatic mélange the criminals provide the incentive for action and plot points. But they are fleshed out in minute detail. They are every bit a match for those that pursue them or benefit from bribes and graft.

Often while viewing an installment the end proves to be so gripping and compelling that I found myself sitting through two or three one hour episodes before finding the courage to switch off the TV and get on with my life.

Having wasted many an afternoon in such self indulgence I have another final justification.

It was a great opportunity to brush up on my French.