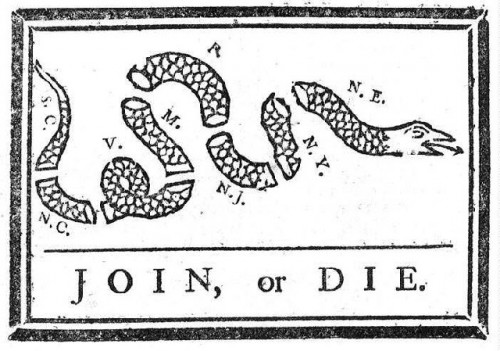 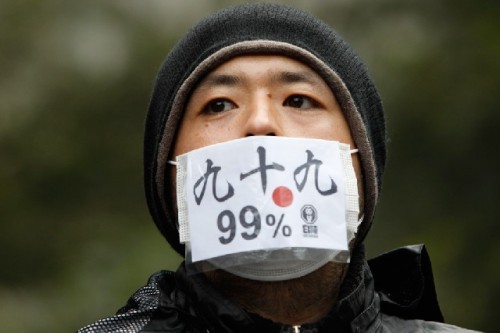 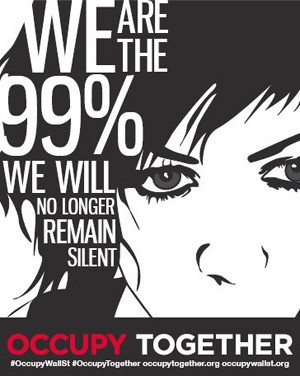 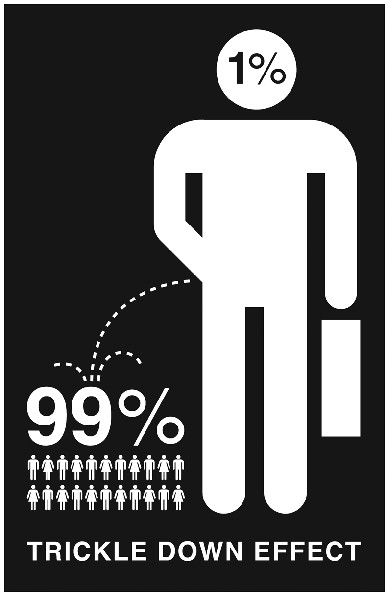 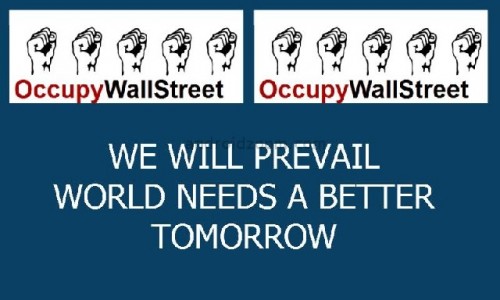 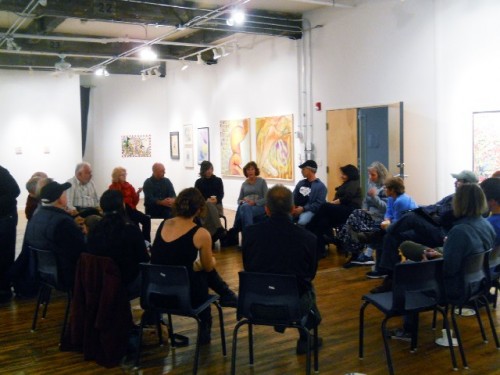 An Occupy meeting at the Eclipse Mill. Bedford photo/

“You can resist an invading army; you cannot resist an idea whose time has come.”  Victor Hugo

Most citizens, I believe, would support nonviolent action against the vast economic inequality and corporate power we find in our country. The inequity and power that has allowed a massive divide between the 1% who control the nation's wealth, its large scale financial institutions, and who avoid paying little or no taxes, while the 99% of the rest of us struggle with high unemployment and decreasing wages.

So it seems natural for middle and low-income people to rebel against those powerful forces riding high on the wave of others' despair.   This response, Occupy Wall Street [OWS], has had an amazing, exciting beginning. What began as a few occupiers in NYC's Zucotti Park has turned into widespread protests across the country and  the world. The defining Occupy battle cry – “We Are the 99 Percent!” – put extreme inequality front and center in the American political conversation.  In response to citizens' lack of control over their lives, many meetings and demonstrations have taken place across the country, where people share voices against corporate greed, economic inequities, and corporate control over our political system.

And this outrage is long overdue. The unemployment rate in North Adams is over ten percent (with the U.S. avg. at 8.6%). Recent job growth is increasingly negative, with core stores such as Staples [albeit not locally-run]  closing its North Adams store with its 20+ employees at the end of December.

Recently over thirty people gathered at the Eclipse Mill Gallery in North Adams to learn of emerging events in OWS and Occupy Northern Berkshires [ONB], ask what are the next steps, and to build a unified approach.  There was discussion exploring what the arts can contribute to this effort.

The arts long have played a strong role in American political change, from the WPA to Vietnam. The photographs of Jacob Riis and Lewis Hines helped the movement to improve conditions for immigrants and initiate child labor laws. Significantly, Hine photographed child labor at the Eclipse Mill and other mills in the Berkshires. It is the theme of a now traveling exhibition The Mill Children which opened this summer in the Gallery of the Eclipse Mill.

Art can make cobweb-like connections translating on-the ground political activity into creative forms of art that inspires new thinking, compassionate understanding, and political action. As Dr. Cornel West recently wrote about OWS, “like the inventors of jazz, we must be open minded, flexible, fluid, inclusive, transparent, courageous, self-critical, compassionate and visionary” … and “we must embody and enact a loving embrace of the art of our collaborative creations.”

What we need is shared leadership that engages our political clout and the power of our voices to shift the normative expectations of our community. The OWS events across the US and world have changed the political debate in the country. While Occupy camps have been cleared out in dozens of cities and towns across the country, winter is coming, we ask what is next?

To help decide our new path here in the Northern Berkshires, join us at the Informational Occupy Northern Berkshires Meeting at North Adams' Eclipse Gallery, 243 Union Street,  at 7PM on Saturday, 10 December.  Food and beverage will be provided.  We need your voice.