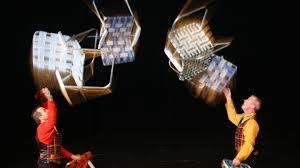 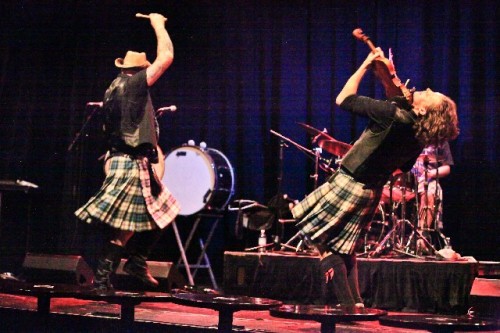 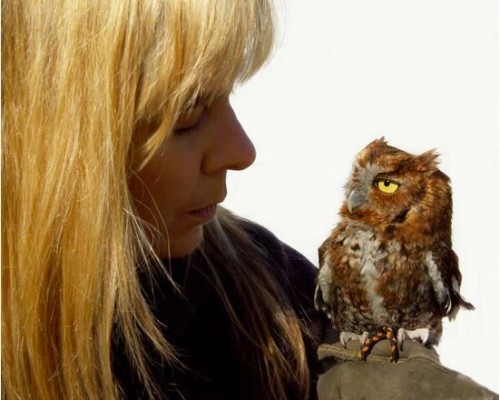 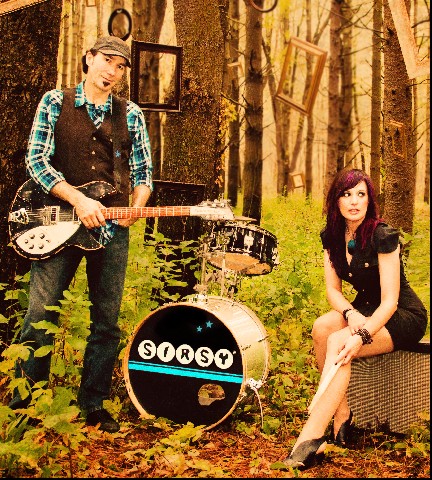 If you are looking for something fun to do New Year's Eve in place of the usual alcohol saturated parties, try taking a spin out to Saratoga Springs, NY and sample the many musical, comedic and visual artists who are coming together for First Night.

First Night is an American cultural event that has a tradition dating back to 1975 in Boston.  Today there are about 45 cities around the country who participate in this type of celebration, including in this area, Burlington, VT; Portsmouth, NH; North Hampton, MA; Hartford, CT; Saranac Lake, NY and St. Johnsbury, VT.  First Night Saratoga purports to be the largest of these events outside of Montreal, NYC and Boston, attracting approximately 12,000 revelers to downtown Saratoga Springs on New Years Eve- which ain't bad.

A $15 button is your ticket to this event and will grant access to a myriad of performers of all styles and ages from The Hot Club of Saratoga to Sirsy and from Harold Ford to Talia Denis.  Headlining the evening is North America’s premiere Celtic event, The Tartan Terrors at the at the Saratoga City Center.  Fusing traditional music and instruments with a modern rock sound and adding a dash of comedy and high spirited step dance, this all encompassing performance will have you wishing for your own kilt before the evening is out.  Also headlining this year will be Mark Gamsjager and the Lustre Kings, preaching the Rockabilly Gospel with a true American roots style that will rock you onto the dance floor.  The Lustre Kings have toured the country backing seasoned greats such as Wanda Jackson, Bill Kirchen, Eddie Angel and Robert Gordon but always enjoy playing for fans close to their hometown.

Performances begin around 6pm and buttons can be purchased up until the night of online, at Saratoga Arts (who is also sponsoring this event) and a variety of other locations that you can also find on their website.  Even better news: for every button purchased, one child 12 and under will get in free, courtesy of GE Kids in Free program, and there is some fantastic kids programming available, including a Wild West vaudeville act, juggling, slapstick magic, funky music, a live raptor demonstration, facepainting, theater, Alpacas to pet and more.

This is an all weather event- meaning that is takes place snow or shine, but excepting the kickoff annual 5k roadrace at Skidmore College at 5:30 and the midnight fireworks in Congress Park, most events are indoors.  All of the 30 plus venues are within easy walking distance of Saratoga’s main street, Broadway, and CDTA is providing free bus service all evening for First Night button holders with specific stops at key entertainment locations.

This year’s theme “Art After Dark” is meant to encourage our audiences to see something in a new light.  Alix Jones, First Night Organizer, says, "Like the young lady of our poster sneaking out of her DaVinci backdrop afterhours and into the festivities of the evening, we hope that our revelers will step out of what they are used to and experience all that First Night 2015 has to offer".   And there is a lot of new music to be had.  In fact, the choices are so overwhelming it would probably be best to sit down with your program booklet and sketch out an itinerary for yourself in advance.  Jones continues, “Saratoga Springs is such a strong community. Not every town can pull off a First Night, but it’s a matter of pride for Saratoga.  To be able to come together and present the best of the region’s art in this fantastic celebration shows other communities what is possible and highlights this town as a beacon of cultural life.”

I couldn't have said it better myself.