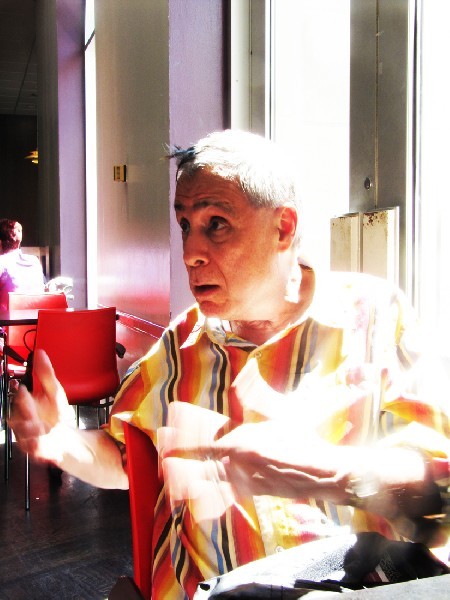 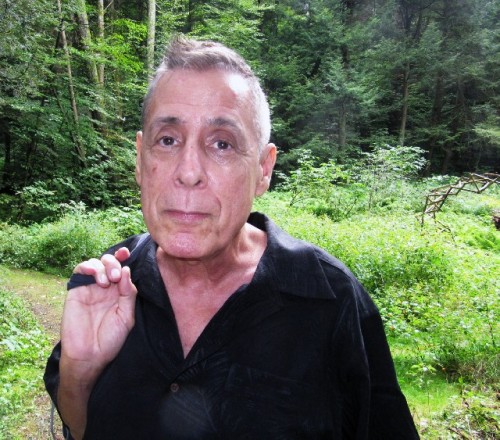 Exploring nature in the Berkshires. 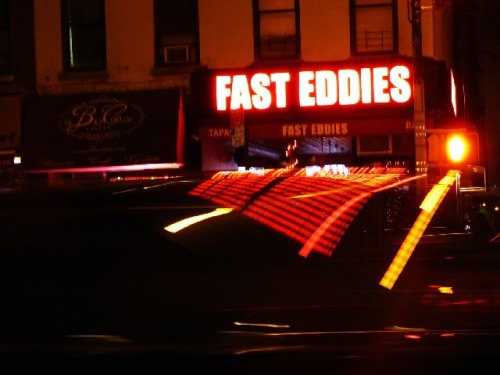 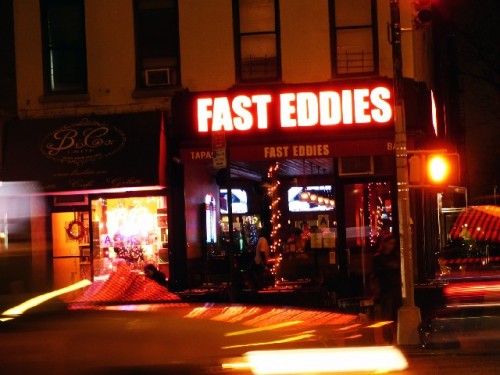 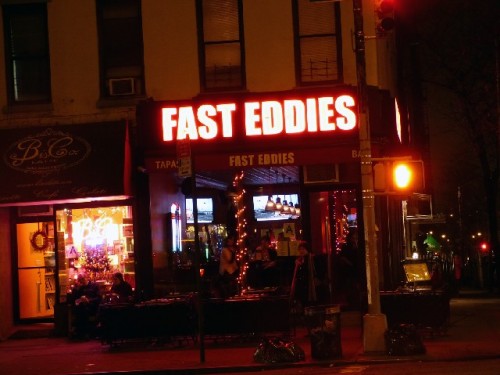 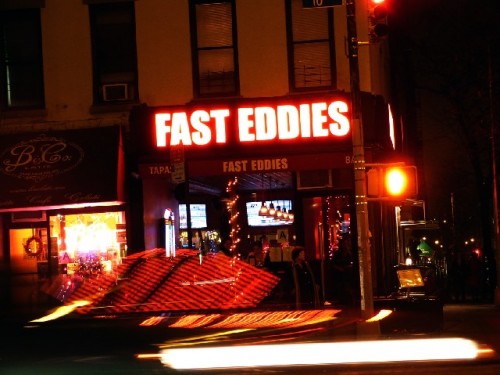 Sex in the city. 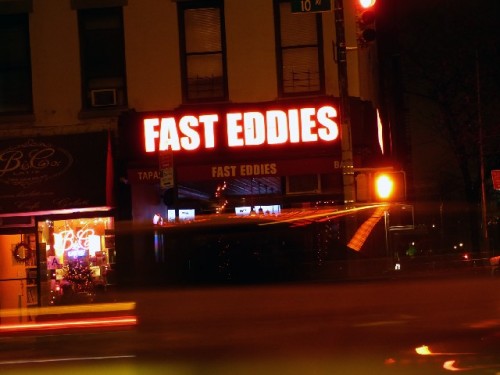 We met some years ago through New York Arts Magazine for which at the time we were then contributors. He still is.

Regarding its publisher Abe Lubelski I subsequently wised up. But that’s another story.

A topic Ed and I talk about now and then when we get together.

We were together last June in Chicago during the American Theatre Critics Association annual meeting.

And a summer visit in our loft with his friend Janice.

A trained chef, he whipped up a gourmet brunch for us and his “editor” from Connecticut, Richard Friswell and his companion Kathy.

It seems he has lots of “editors” around the world including myself.

He has just returned from a tour of them in Holland and Spain.

Seven league boots on that kid.

With Ed everyone is a kid.

As in when he greets Astrid and myself its “How are you kids?”

We hung out last week in New York.

For drinks after a couple of shows.

The second night, after Astrid traveled on to DC and the grandchildren, it was just the two of us.

Where I lost my virginity with my first ever Cosmo.

The girls in Sex in the City always ordered Cosmos which is kind of a chick drink.

We had bumped into each other during “Dead Accounts” for which I had a first row center seat. He was a few back with a friend.

When I suggested the lobby during intermission he had another idea.

He was holding court with a purloined flask of vodka and a splash of cranberry juice. Served as elegant nips.

Regaling not just his companion, a very good painter he later stated, but also a matronly critic seated in front of him. He asked if she would be at the Drama Desk annual Holiday party that week? Apparently it was better than anticipated.

Mr. Rubin is better known as Fast Eddie to his friends.

But I already knew that story and the other night I was more interested in discussing his Cherokee heritage on his mother’s side. The topic came up related to a recent interview I wrote about Rita Coolidge. He mentioned that Cher also had Cherokee ancestors.

Having seen a recent David Geffen documentary I was surprised about his 18 month long fling with Cher. Ed didn’t find it all that notable. It seems that all gay men have a thing about Cher. It brings out the mother in them. Or something.

I mentioned that Astrid prefers to call him Slick Eddie for the manner in which social arrangements become so complex.

Last summer for that gourmet lunch there were endless details about “do you have a blender” and “where can I get exotic mushrooms and goat cheese for the lasagna?”

It makes perfect sense if you know him. Though a bit outré.

To me it’s all just outrageously fun and total gonzo.

Best of all he brings out the gonzo in me and there is that amused quirky smirk when he acknowledges a well told tale.

Of which he has millions. Sprinkled with celebrities. Divas by the dozens.

He got it years ago working in an ad agency.

Every task executed so swiftly that Fast Eddie stuck like glue.

So imagine my surprise when I discovered that he has his own saloon.

Gosh he never told me. Yet another secret.

There’s no end to that kid.