Macbeth at the Manhattan School of Music 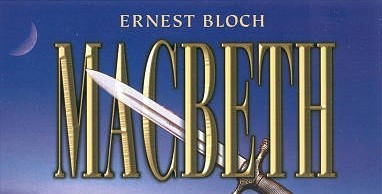 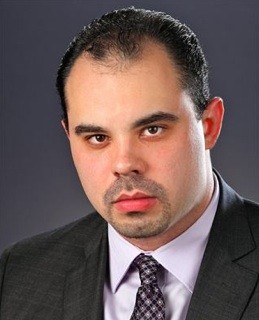 Baritone Robert Mellon was richly expressive as the man who would not be King, then fired by sexual passion follows his wife’s orders and becomes a serial murderer. 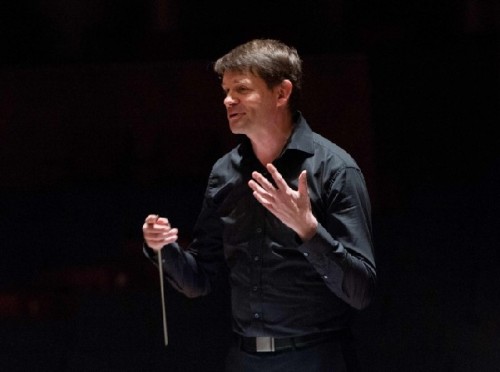 Conductor Pillot brought forth the beauty of the lietmoifs, the long lyric passages and the beat of the royals and the military and also some occasional French perfume.

Is opera an intimate art form? Houses in Europe tend to be small or feel intimate.  Yet they are just right. Certainly opera has felt right in New York this week with the brilliant, absorbing production of El Gato con Botas by the Gotham Chamber Opera and now, an opera as big as Macbeth, in a cozy theatre at the Manhattan School of Music.

Like watching Hamlet by Ambroise Thomas, this French-inflected Macbeth was dramatically huge, sung with often overpowering beauty and yet the singers were close up and personal. The opera is seamlessly crafted and often performed with lyricism.  Long musical passages and leitmotifs are a bow to Wagner.  The directness and reality come from Boris Godunov. Modal scales and open fifths are used regularly, as is the 'Scottish snap," an iambic rhythm pattern.  It is delicious to listen to.

Ernest Bloch was born in Switzerland and spent time in Paris, where he was known to be a great admirer of Debussy and his Pelleas and Melisande. He did not tackle opera again, but clearly had a gift for drama and for the adaptation of Shakespeare. We actually heard the words, Tomorrow and tomorrow and tomorrow (Demain, demain, demain in this case.) A close friend Edmond Fleg, who was in Paris with Bloch, fashioned the opera with him. Together they spoke of Macbeth in a totally inspired musical style.  The opera has a prelude and three acts, each of which has two tableaux.  A simple, royal red curtain effectively opened and dropped to divide the scenes.

What sounded especially regal, and Macbeth is after all about donning a crown, were the horns, tuba and martial drumbeats. Conducted by Laurent Pillot, the score was vivid.  Pillot evoked the atmosphere of the drama with the orchestral tools Bloch provides. The opera was directed by the school’s head of opera, Dona D. Vaughn.  The music and drama proceed with unrelenting power and intensity.

Macbeth is front and center, not true of Verdi’s take which emphasizes the out-sized ambitions of his Lady.  As Macbeth, baritone Robert Mellon warmed to a large, shapely tone, filling the hall with often excruciating beauty. His Lady was Maria Natale, and it was easy to see why he would be swayed by her. Tumbles between sheets are the very least of her talents.  The three witches sang, danced and conjured oaths with flare.  Vital hand gestures punctuated their message:  You will be King until the forest marches.  We know that their prophesy is accurate.

The sets, simple and serviceable, are open archways which suggest a bedroom, a banquet hall, and through which finally the forest marches.  Michael V. Moore created multiple scenes with a minimum of maneuvering.

Arias are in large part absent from this creation. Instead we have sung dialogue, in which the composer has suggested a variety of moods and emotions in the instrumentation of the orchestra. Strings were full of perfume, but they were frequently contrasted with the harsher tones of greed, lust and murder.

The chorus was particularly effective. Sometimes they were courtiers, at others the domestic environment of MacDuff which is eviscerated before Macbeth can be put down.  In the final scene, choristers sang with power and finally triumph.

The opera is not performed often enough.  In its first century, critics were unenthusiastic.  Roger Sessions would presciently comment:  "One is aware of a new personality, full-blooded, uninhibited and conscious of his own strength.  The irony, the violent, uncompromising sincerity are transmitted in Macbeth."

This Macbeth was fascinating in its tight wedding of music and text, and its emotional elaboration in dialogue.  The musical interludes in Act I and III "capture and distill the tragic  grandeur of the whole opera" while they elaborate the musical motifs.

It was a terrific evening of opera theater.