An Artist's Adventures in Wonderland 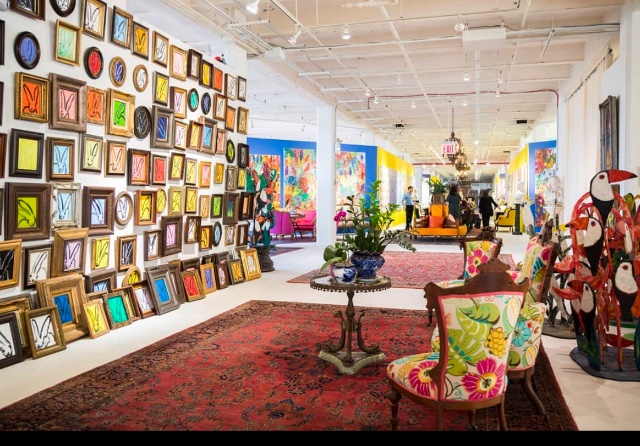 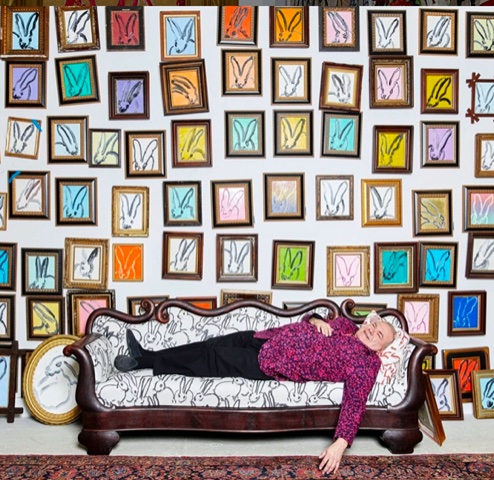 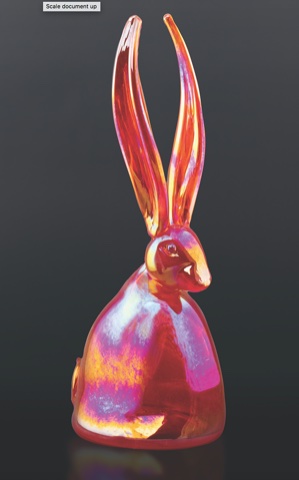 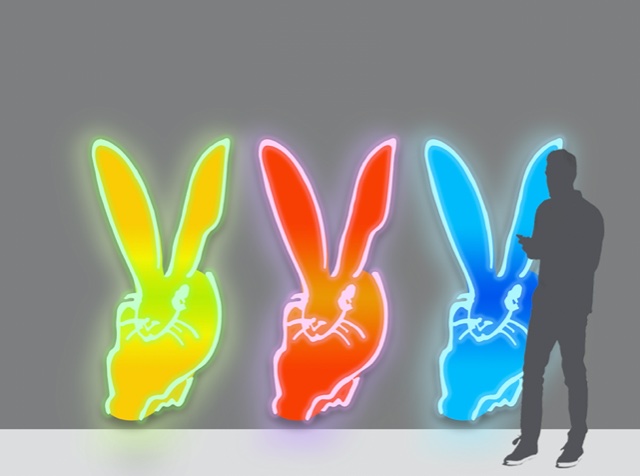 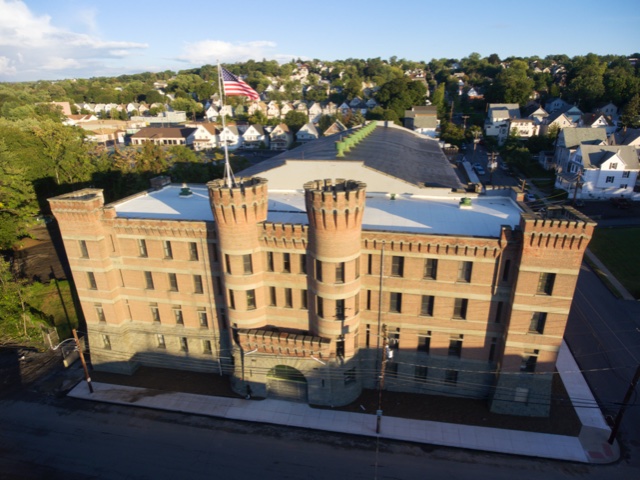 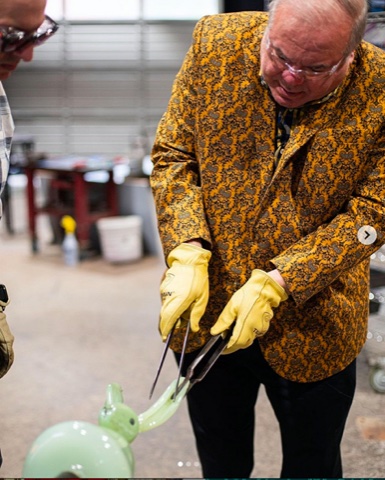 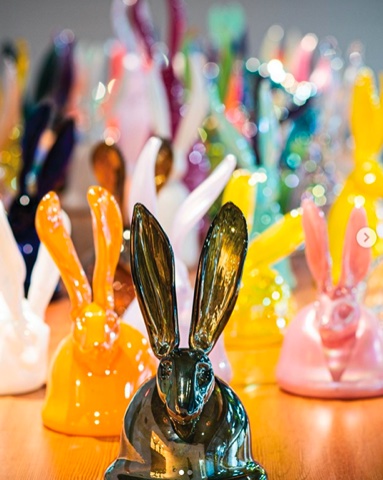 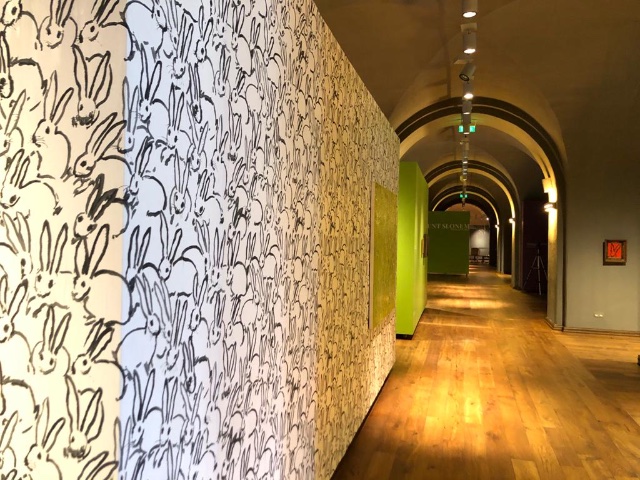 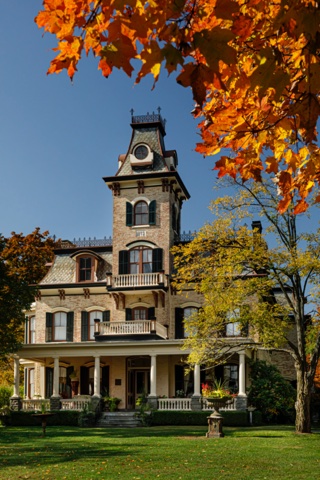 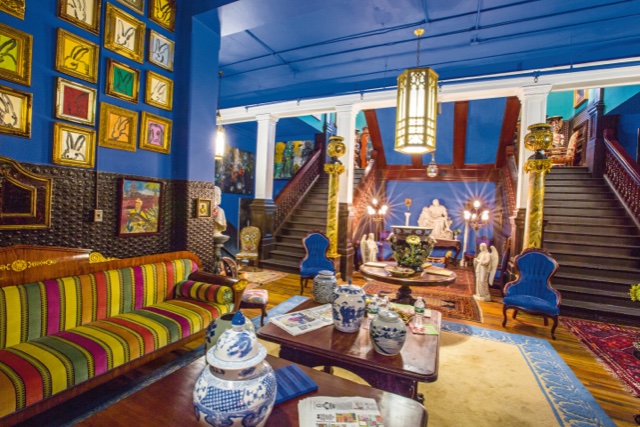 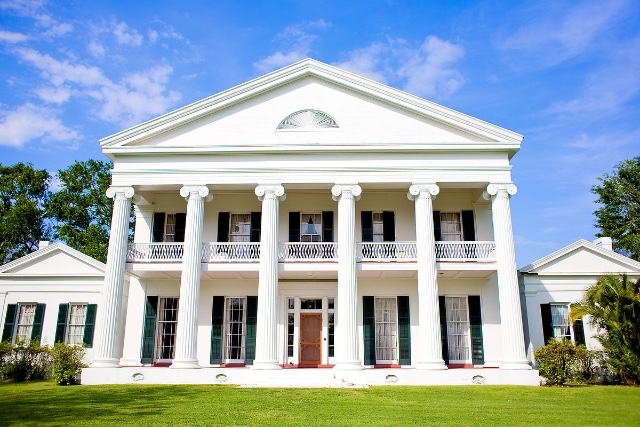 Madewood: one of Slonem's 3 Lousiana mansions 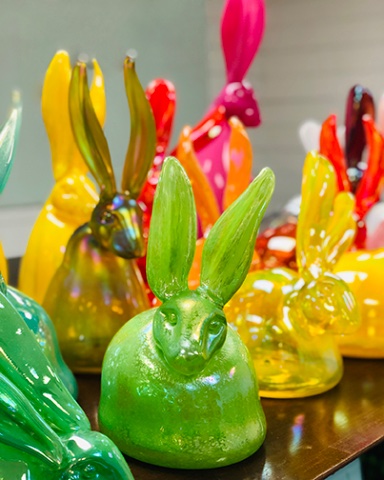 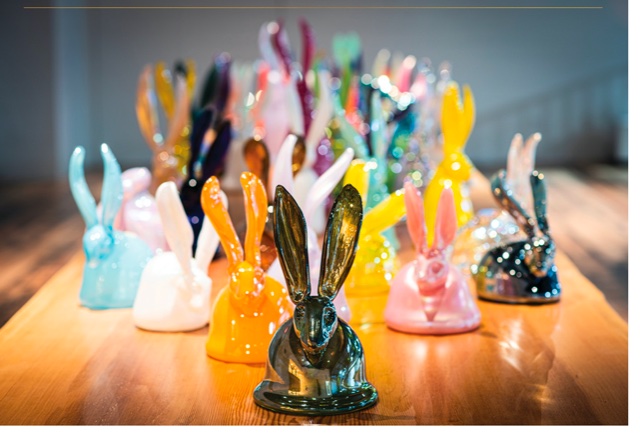 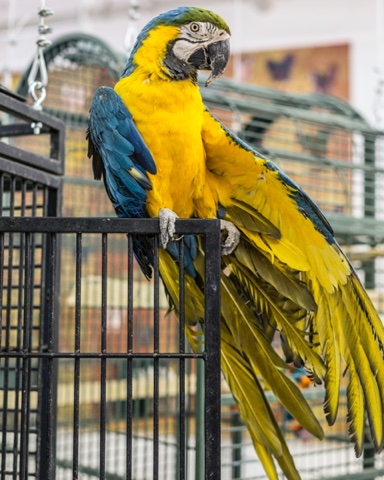 For more than five decades artist Hunt Slonem has been painting and reimagining his obsessive motifs:  butterflies, birds, bunnies, and portraits of Abraham Lincoln, whom he refers to as his Marilyn.

Repetition plays a huge role in his work. Excess and extravagance define his life and art. The slippery fine line between his compulsive-obsessive prolificacy dates back to the hey-day of the 1970s when he, and his brother Jeffrey were frequent habitués of Andy Warhol’s legendary playpen – the Factory. But unlike Warhol, who famously declared his art to be a factory-produced commodity, Slonem does it all with his own two hands.

In addition to painting multiples of his signature motifs, he sculpts, makes prints, does watercolors, creates installations and collects antique furniture and historic homes - seven of them to be exact: four mansions and three plantations (perhaps too much Gone with the Wind as a child?) He even owns an Armory.

If not for the pandemic, he might be in Latvia, where he has a major exhibition, or Los Angeles, for the installation of his 700-square foot bunny mural - or perhaps he would be visiting one of his three mansions in Louisiana. Instead, he’s cheerfully sheltering away in his Brooklyn studio, where not even Covid can rein in his childlike urge to pull yet another rabbit out of a hat.

Each morning, when he enters his 30,000 square-foot studio (enough space for even the canvases to social distance!),  he warms up by painting bunnies, his most reimagined subject.

Rendered in almost childlike contour lines, his happy, colorful bunnies feel as if they hopped right out of Alice in Wonderland.

There is nothing serious about the paintings, no deep message - just fun. The colorful and playful element in his compulsive output and obsessive themes are part of the attraction. “Repetition is divinity,” says Slonem. “Just like the act of repeating a phrase creates a mantra, the act of repeating forms becomes an act of worship.”

Many fans worship at his bird-and-bunny throne. Indeed, he has achieved cult status among the rich and famous: Julianne Moore, Kate Hudson, the Kardashians. He has even appeared on Real Housewives of New York.  (episode eight, season 11, if you’re curious.)

Slonem is one of the most prolific, and exhibited, artists working today. His paintings can be found in the permanent collection of over fifty museums around the world, from the Miro Museum in Barcelona and the Moscow Museum of Modern Art to the Guggenheim, Whitney and Metropolitan Museums in New York, to name but a few.

How did bunnies even begin to shape his fertile imagination? “One night I was having Chinese food and I looked down and realized I was the sign of the rabbit,” says Slonem referring to the Chinese zodiac. “Rabbits have a voice,” he says, “and the rabbit family speaks to me. One night my psychic” -he has multiples of these, too-  “told me rabbits would take me places nothing else could.”

Considering Slonem’s bird obsession, it’s curious that the rabbit thing took flight.  Birds are the literal company he keeps. On any given day a visitor might encounter seventy, eighty, maybe even one hundred of his fine-feathered friends. Unconfined to their cages, these tropical rescue birds (parrots, parakeets, macaws, cockatoos)  create a living, chattering mosaic from which he draws inspiration. Constantly in conversation, the birds even speak in multiple languages. “Hello! Let me out of here!” a new arrival once screamed at him-  in Spanish!

But back to rabbits.

Having already taken his big-eared creatures from canvas to tableware, textiles and rugs, he is now breathing new life into them through yet another medium: hand-blown-glass, neon and other illuminating raw materials. It’s a brand-new phase in his five decades long career.

Working with artisanal glassblowers (virtually these days) at Idlewild Union and Glass Eye Studio in Seattle, he is happily amplifying the personalities of his two-dimensional bunny paintings with three-dimensional form.These glass-blown bunnies are not just wildly colorful; they’re whimsical, improbable, eccentric  and so delicious-looking you almost want to pop one in your mouth -“just like jellybeans,” says Slonem.

I’m not sure I’d call these jellybeans high art, but I must admit they are pretty crafty.

It’s a whole new world for Slonem. “That’s what is so wonderful about this project. It’s like breaking through a veil of limitation,” he says. “ I’m new at it.  It’s exciting. I feel like this is a perfect moment in my life.”

On January 22nd, 2021, the new glass bunnies will make their debut at the New River Fine Art Gallery in Fort Lauderdale, Florida.