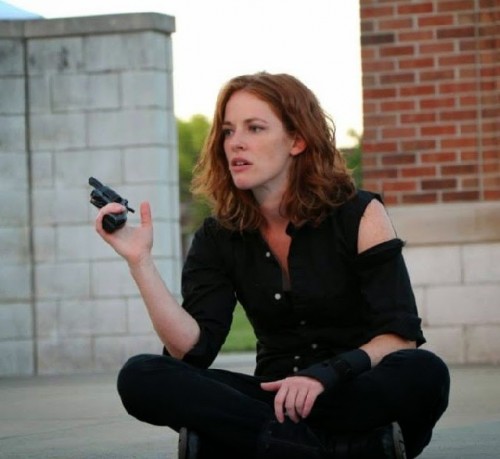 Every theatre is unique and the shows that they produce there reflect that diversity. I’m grateful Indy has so many great ones to choose from. There were some wonderful shows in 2014 and here’s a top ten list of my personal favorites. Make sure you keep an eye on these theatre in 2015!

2) Who Am I This Time? at the Indiana Repertory Theatre

3) A Streetcar Named Desire an Acting Up Production

4) The Tempest a Shakespeare on the Canal performance by HART

7) Petunia and Chicken an iNDYFRINGE performance

8) Tribes at the Phoenix Theatre

9) The Games’s Afoot at the Indiana Repertory Theatre

10) Hamlet an Acting Up Production