Matisse at the Met Through March 17

In Search of True Painting 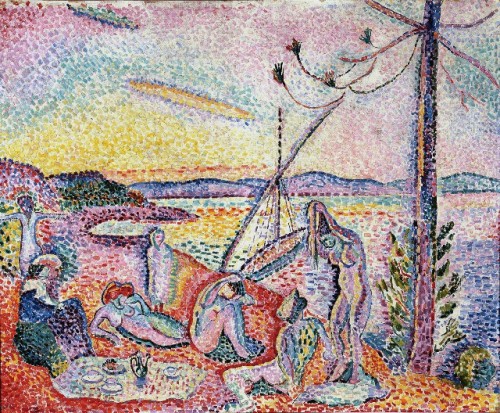 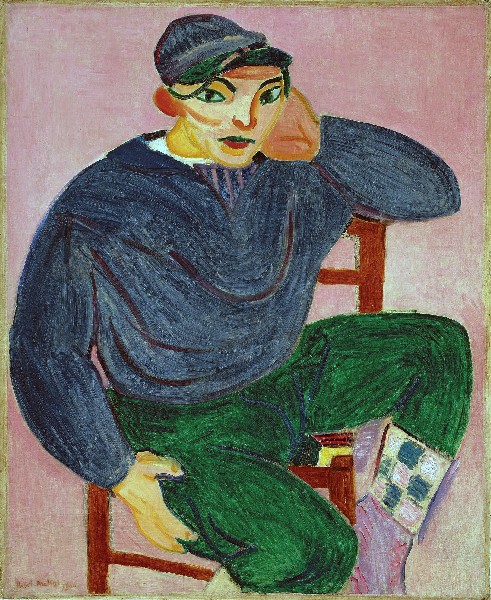 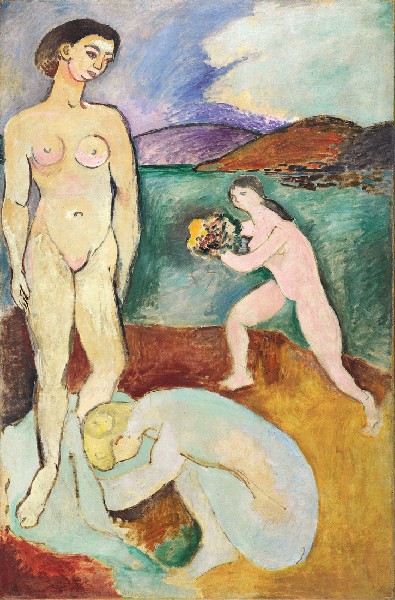 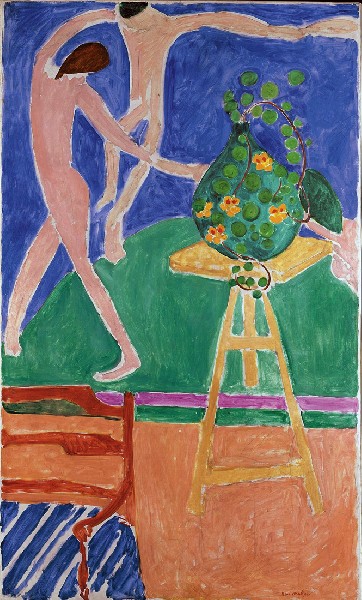 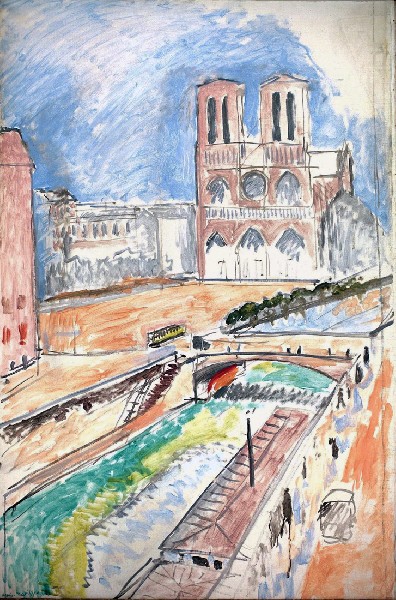 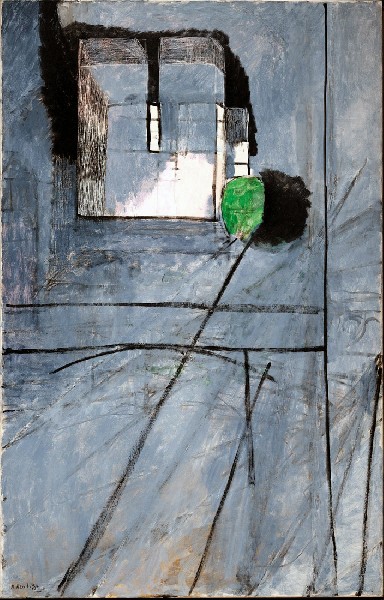 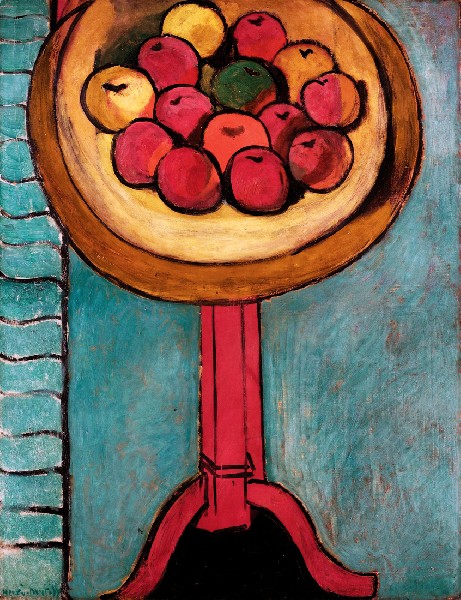 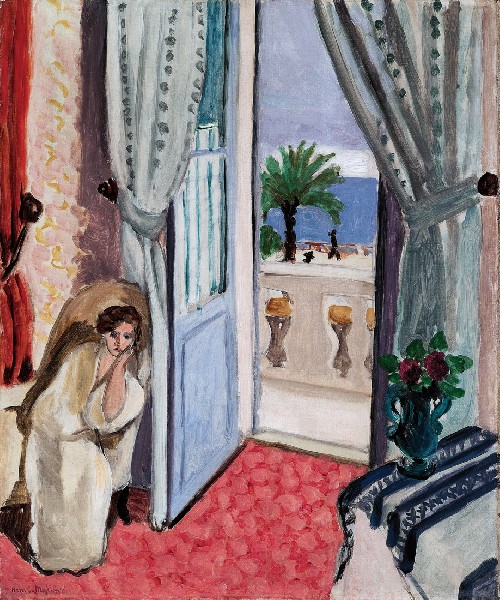 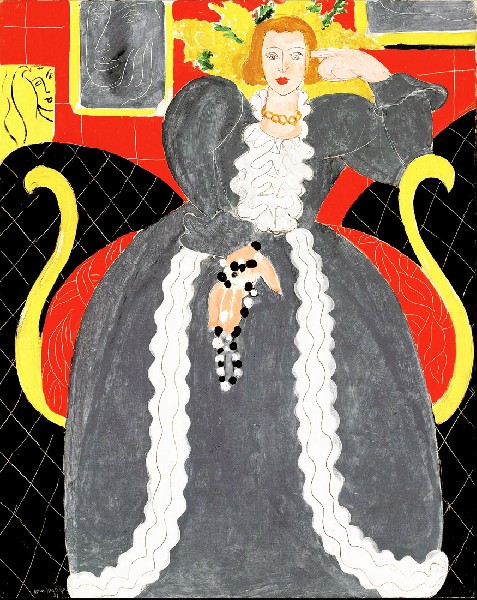 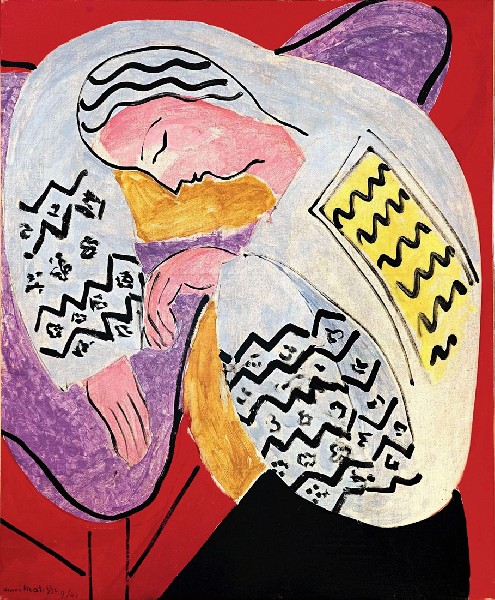 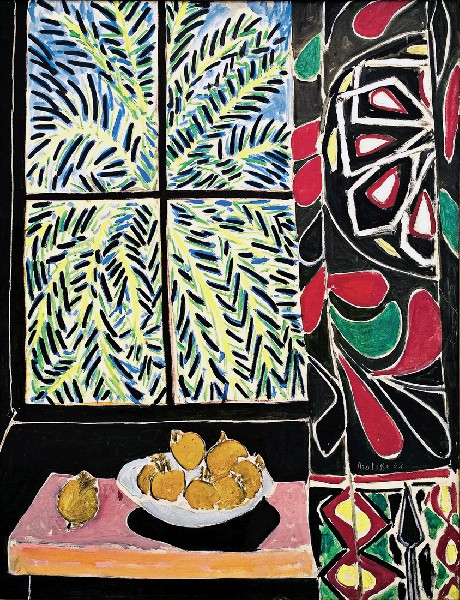 Matisse: In Search of True Painting
The Metropolitan Museum of Art
Through March 17, 2013

The Guggenheim Museum presents Picasso Black and White through January 23 while the Metropolitan Museum of Art has Matisse: In Search of True Painting through March 17.

In this informal faceoff, from a critical viewpoint, the Matisse exhibition, while relatively small with just 49 works, wins hands down over the Picasso project which fills the museum with primarily minor works and is best described as a disaster and possibly a fiasco.

While the Met's Matisse show was far more satisfying than the travesty at the Guggenheim, this is no way is meant to imply that Matisse is the better or more important artist. On every level they were equals. It is fair to say that each of their triumphs and breakthroughs, particularly from the critical period of 1907, when Picasso painted "Les Demoiselles d' Avingnon," and Matisse countered brilliantly with "The Blue Nude," all of the way through the Nazi occupation, they matched each other stroke for stroke.

It was one of the great rivalries of modern art.

Since the curators of the Guggenheim did such a piss poor job of selecting works for the thematic exhibition, the balance, this time, entirely tips in favor of Matisse.

Let us slow down, scale back, and consider Matisse.

Picasso, while he spent his entire career in Paris, remainded in his heart and soul a Spaniard. His sensibility was sculptural and graphic. He was a master of form and value. While Matisse was joyously French with an exuberance of color and light. His concerns extend those of the Impressionists, particularly the palette of Monet and Renoir.

That is evident in his first breakthrough painting "Luxe, calme, et volupté" 1904 a version of which is loaned by Centre Pompidou, Musée National d’Art Moderne, Paris. There is another one in the Barnes in Philadelphia.

While Picasso was a prodigy, Matisse pursued the fine arts relatively late after abandoning family pressure to study business and law. To gain entrance to the Academy, he enrolled in the studio of the symbolist Gustave Moreau. The apprentices gathered for critiques by the master who did not regard Matisse as particularly promising.

By 1904, he drifted away from the academic studies under Moreau to join with younger artists who, by 1905, showed as Fauves. For their radical approach to local color the were derisively given the French name of Wild Beasts.

In "Luxe, calme et volupte" we see Matisse exploring the pointillism of George Seurat with the looser more broken technique of Paul Signac.

At the height of Fauve, Matisse was close to its leader Andre Derain. They often painted side by side providing interesting comparisons in their subjects and styles.

By 1907, with the emergence of Cubism through the partnership of Picasso and Georges Braque, the Fauve style was pushed out of the spotlight. Derain devolved into becoming an ever less interesting artist while, from 1907 on, Matisse became independent of any specific movement or style.

A close tracking of his work, seen in the Met in digestable increments, reveals limitless invention and often whimsical, playful experimentation. Because he avoided the bombast of Picasso, we never find  epic statements. There is no strident "Guernica" in the oeuvre.

The great, ambitious paintings, like "The Dance" variations, are more dauntingly enigmatic. It takes years and countless encounters to come to grips with them. Every exposure to a great "Dance" painting is a fresh adventure with new revelations. Only now and then in an ambitious restrospetive, like MoMA's some years ago, do we get to see the great "Dance" painting from the Hermitage which is similar to, but tantalizingly different from, MoMA's.

One of the accomplishments of the Met exhibition is the manner in which it reveals how Matisse often created several versions of a painting such as "Young Sailor I" and "Young Sailor II" both from 1906.

Similarly, we have the opportunity to compare "Le Luxe I," a full scale drawing/ study, and "Le Luxe II" from the seminal years of 1907/08 when Picasso was exploring the rigors of Analytical Cubism. While Picasso was reinventing pictorial space and exploring the fourth dimension, Matisse was flattening illusionism into linear exploriations of flat areas of color. Their approaches could not have been more different while equally challenging and radical.

By 1912, from which we have Matisse's "Nasturiums with the Painting Dance I," Picasso had evolved to synthetic cubism which brought back color into his work. This is a painting which for many years I always enjoyed seeing at the Worcester Art Museum as part of its "Dial Collection." It was a gem and such a great loss when, as a part of the estate of Scofield Thayer, in 1982, it was left to the Met.

It is such a great, simple, yet complex picture.

That's the magic of Matisse. The approach to space is so reductive that it takes time to separate the real space of the studio, signified by the chair, and then the illusion of a section of the large painting leaning against the wall.

It's a concept that influses the 1911 masterpiece MoMA's "Red Studio" (not in this exhibition) in which walls dissolve but through the placement of objects and hanging pictures we are able to read it three-dimensionally.

A cheat sheet of where he was going is provided by four views of Notre Dame Cathedral. The first, from 1900, is conventional and not very compelling in its naturalism. There is a kind of midpoint watercolor study from 1914 then the MoMA masterpiece of 1914. The form of the cathedral is reduced to basic linear shapes. Then  simple lines represent the diagonal of the embankment by the side of the Seine, and another horizontal line, with a curve below it, identifies a bridge.

The reduction of nature echoes the plus/minus process of Mondrian through which representational nature evolved into pure abstraction. Matisse, however, played with abstraction but never abandoned nature and figuration. Perhaps he was just too French which is to say sensual?

Women, were certainly a primary focus for both Matisse and Picasso. But clearly Matisse is more of a lover and kinder in depicting them than the savage distortions and visual rapes of the chauvinistic, abusive Spaniard. Except, of course, when Picasso was in love. Which never seemed to last long except with Eva who escaped through death.

From 1916-1917, we have several images of Matisse's Laurette. We find women posed in the interiors of hotels in Morocco or Nice. Often they seem to be studio props like furniture and bowls of fruit, or the patterns of blinds and drapes. We don't quite know about the women and his relationships with them. Are they lovers or just models? It was the norm for French artists to sleep with the women they painted nude. Except Modigliani apparently. But then, he was not only Italian but Jewish. Go figure.

Arguably, the great work in this exhibition is "The Large Blue Dress" from 1937. It is displayed with a set of photographs. The photo series which he commissioned documents the many changes in his working process.

While hardly definitive, this is a must see exhibition. As to Picasso at the Guggenheim? Well, don't bother.