Betsy Baker to Be Honored 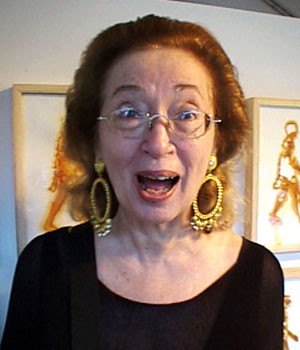 Former Art in America editor Elizabeth Baker will be honored. 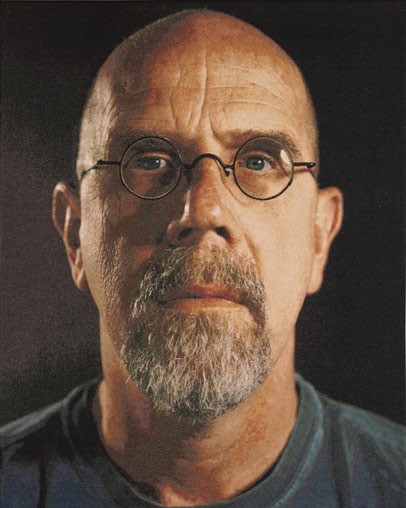 The artist Chuck Close will be a presenter. 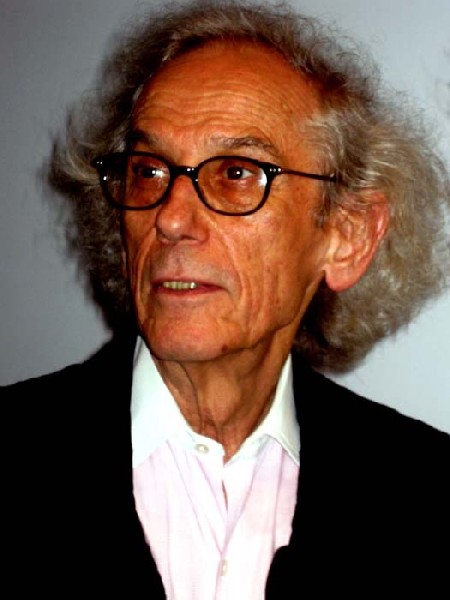 Former recipient Christo will also be a presenter. Giuliano photo.

The US section of the International Association of Art Critics/AICA-USA announces its annual awards to honor artists, curators, museums, galleries and other cultural institutions in recognition of excellence in the conception and realization of exhibitions. The winning projects were nominated and voted on by the 400 active members to honor outstanding exhibitions of the previous season (June 2009-June 2010).

Awards will be presented by a group of distinguished artists, the former winners of AICA Awards, among them Chuck Close, Christo, and Martin Puryear.

Elizabeth C. Baker will receive a special Award for Distinguished Contribution to the Field of Criticism. Elizabeth C. Baker studied art history at Bryn Mawr and Harvard. She was editor of Art in Americafrom 1974 to 2008. Before joining Art in America, she was associate editor and then managing editor of Art News. She has taught history of art at the School of Visual Arts in New York City; Wheaton College in Norton, Mass.; and Boston University. She has written on a wide range of contemporary artists, and received the Mather Award for criticism in 1972, and an award for distinguished contribution to the arts in 1992, both from the College Art Association. In recent years she has been the recipient of awards for service to the arts given by ArtTable, Independent Curators Inc., and A.R.T. (Art Resources Transfer). She is currently working as a freelance writer, editor and consultant.

A complete list of first and second-place award winners in 12 categories will be announced in mid-January 2011.

AICA USA is the United States section of the International Association of Art Critics (AICA), founded in June 1949 in Paris and originally affiliated with UNESCO as an NGO, or non-governmental organization.  Currently there are 63 member nations representing more than 4,500 art criticsworldwide. AICA-USA, headquartered in New York, is the largest national section, with a membership of over 400 distinguished critics and scholars nationwide.

AICA/USA promotes critical discourse and is dedicated to expanding awareness of the values of art criticism as a discipline and acting in defense of the physical and moral value of art. It is the only organization to award excellence in museum and gallery exhibitions and does so to indicate the standards by which its members judge what they see.

In addition to its annual awards, AICA presents panels, symposia, and a series of lectures and programs each year. These include the AICA Distinguished Critic Lecture at the New School, the AICA Commemorative Lecture at the Studio School, studio visits with artists, a mentoring program for emerging art writers, an art writers workshop and online resources on art criticism.

Membership in AICA is a professional honor and open to critics who have been publishing in the fields of modern and contemporary art at a high level and on a continuous basis for at least three years.
For more information, see www.aicausa.org