The Streets of New York Sizzle 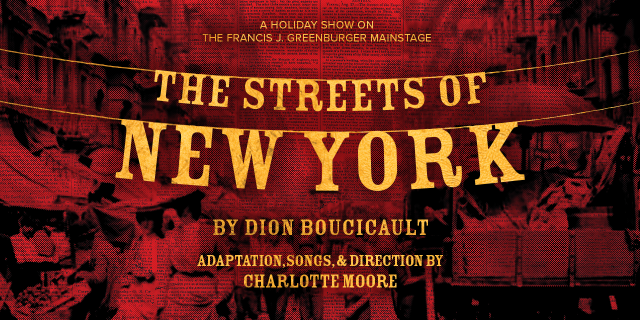 The Streets of New York at the Irish Repertory Theatre 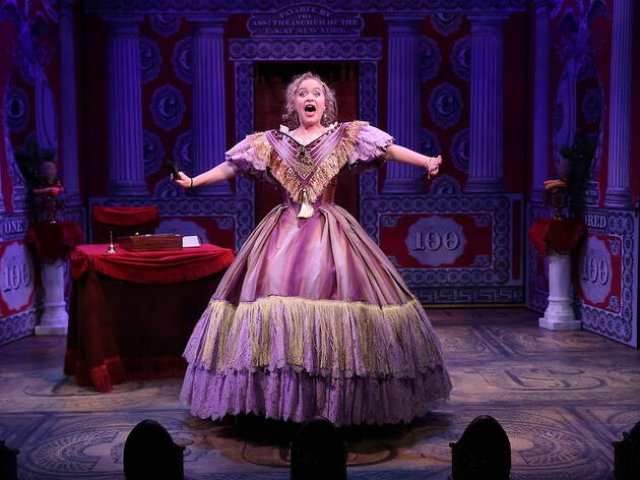 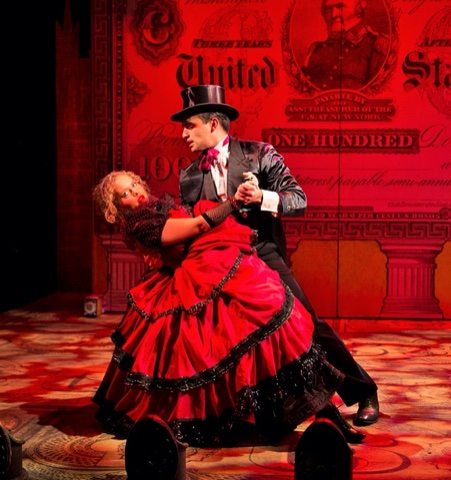 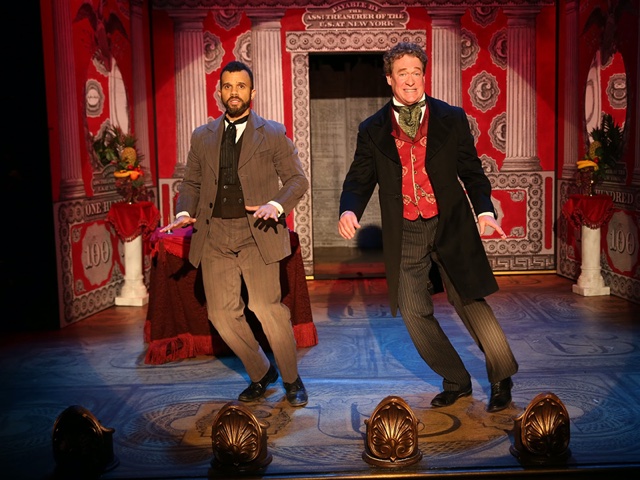 Messing in the Mansion 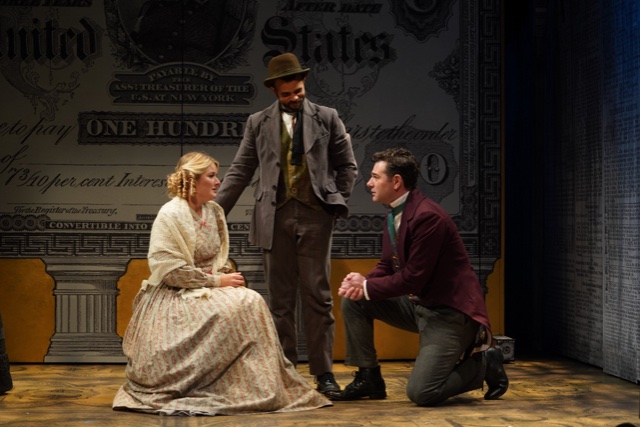 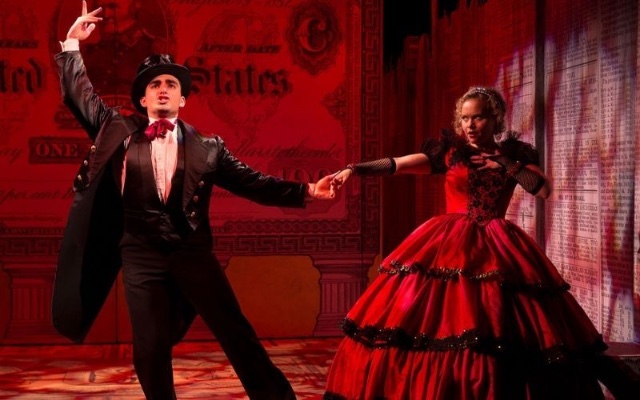 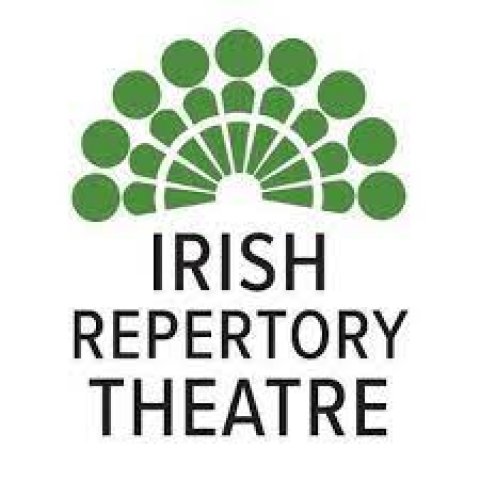 Charlotte Moore has created a musical version of Dion Boucicault’s The Streets of New York. Its truths remain today. So too does it light-heartedness. The rich get rich and the poor get poorer. The talent displayed in the accumulation of wealth is often steeped in cruel criminal activity. Moore’s light touch and charming songs don’t hide the bitter truths. Yet Moore gives us an evening full of laughter and fun as we try to avert our gaze from people wrapped in blankets on the street.

Set designer Hugh Landwehr has outlined the Manhattan skyline around the rim of the stage. A clever central wall opens to reveal an opulent home. It becomes vertical as it divides two tenement apartments.

In this musical, this tenement house is set on fire to destroy evidence. Boucicault was the first producer to develop fireproof scenery. The stage at the Irish Repertory Theater is witness to the success of his skill. He also began theater workshops to train actors and campaigned for copyright law to give playwrights ownership of their creations. He is credited with 150 plays.

Originally called The Poor of New York, the play written during the market crash of 1857. It had its premiere at Wallack’s Theater at Broadway and 13th Street that year. The date hangs prominently at the top of the stage. The back story takes place 20 years before when the market also crashed. It was inspired by The Poor of Paris, which debuted in Paris the year before. Boucicault wrote with three journalists, who helped enhance his sharp observations of the world. He is one of the first playwrights to dramatize social themes.

The play circles the world, adapted to the location where it is being performed: Manchester of Leeds, Islington, London, Dublin.

David Hess is treacherous as Gideon Bloodgood, the villain, crushed by the market. He snatches $100,000 from sea captain Fairweather and makes another fortune before we meet him again. Daniel J Maldonado as the captain does a perfect apoplectic death scene and later doubles as Duke Vlad, swooping across the stage and tapping too.

Badger is Bloodgood's accountant and witnesses the theft. Justin Keyes gives us measured vengeance. Mark Livingstone (Ben Jacoby) is upper crust but poor. He belongs to the Union Club which has blackballed Bloodgood. Livingstone has fallen in love with a milliner, Lucy Fairweather (DeLaney Westfall). Bloodgood’s daughter Alida has decided to buy Lvingstone to start her climb up the social ladder. Amanda Jane Cooper is deliciously wicked in the role.

The Puffy family sell chestnuts and potatoes and freeze when people can’t pay a penny. To circle round, Paul Fairweather falls for Dixie Puffy, and Alida Bloodgood falls for a wicked Duke. Both the Puffys and the Fairweathers are tenants of Bloodgood’s. He is merciless in collecting the rent.

Each character is drawn as an original. This is reflected in their speaking and singing voices. Lucy’s is lovely and light. Alida cackles whether she is speaking or singing. Her hoops swirl with each step, but she is not floating. She is anchored in calculation. Livingstone has a particularly pleasing tone.

The orchestra, led by Mark Hartman, who also collaborated on the music, is positioned in the stage right wings. The harp often sets a musical line. Cello, woodwinds, bass and violin enrich the songs. This is a captivating work, just right for a holiday season that crests in joy with issues of life and death seething barely below the surface.

At the Irish Repertory Theater through January 30, 2022. Tickets here.