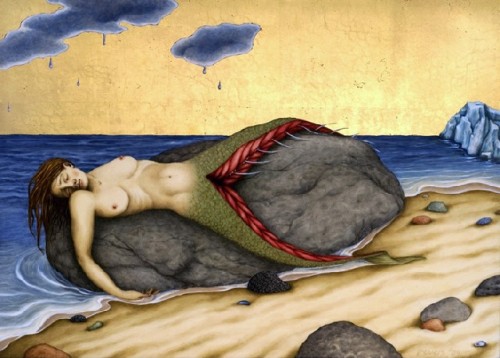 "When We Talk About Rape IV" by Tabitha Vevers. Courtesy of the artist. 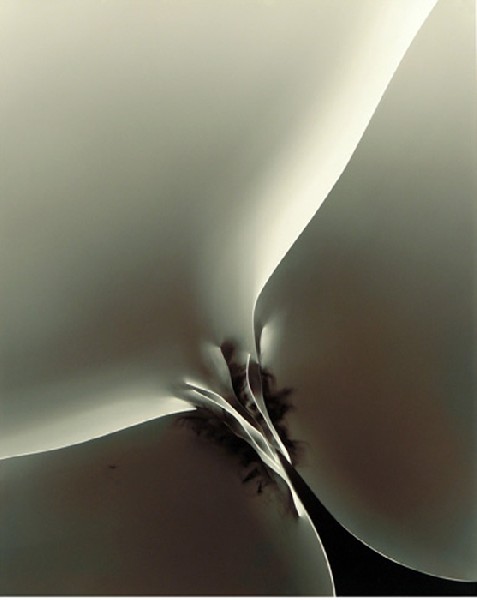 "Light Opening #2," 1982, photogram by Daniel Ranalli. Courtesy of the Artist.

Recently we heard from our artist friends Daniel Ranalli and Tabitha Vevers. We have written about them extensively for Berkshire Fine Arts and it is always insightful to catch up on their projects. last summer Tabitha had a restrospcetive at the Provincetown Arts Association and Museum.  Ranalli wrote for us about their time spent in a Provincetown Dune Shack. Dan mentioned something about six shows in six months.

I invited them to update us on their projects. Their report apears below.

Daniel Ranalli and Tabitha Vevers, two of our artist friends whose work will be familiar to Cape and Boston area viewers, have been invited to show in a major New York exhibition sure to garner attention. It's title: The Visible Vagina. As the title suggests, the show is designed to make visible a portion of the female anatomy that is generally considered taboo, too private and intimate for public
display. If shown at all, this part of a woman's body is usually presented in an abject fashion, in the context of pornography.

This exhibition strives to remove these prurient connotations, implicit even in works of art, ever since the pudendum was prudishly covered by a fig leaf. What better group to give vision to this goal than artists, many of whom had already incorporated imagery of the vagina in their works.

Inspiration for both the show and its catalogue came from Eve Ensler's The Vagina Monologues, a stage play that premiered off-Broadway in 1996, and was followed by various productions throughout the world. Ensler gave voice to countless women worldwide, honoring the complexity and mystery of their sexuality.

The catalogue for The Visible Vagina will trace this motif in art history from prehistoric to modern times. It includes an introduction by the exhibition organizers, as well as a provocative essay by Anna C. Chave. Because of Ensler's pioneering work in this field, the catalogue is dedicated to her, and proceeds from its sale will be donated to V-Day, the organization she founded to end violence against women and girls throughout the world.

The Visible Vagina is an exhibition jointly organized by Francis M. Naumann and David  Nolan  running concurrently in both galleries.

Daniel Ranalli has a solo show of his Chalkboard Series at Freight + Volume Gallery in New York through February 6, 2010.

Tabitha Vevers' Eden Series will be featured in Five From Around at the Art Institute of Boston's University Hall Gallery in Cambridge, MA February 4 Â– March 6, 2010.