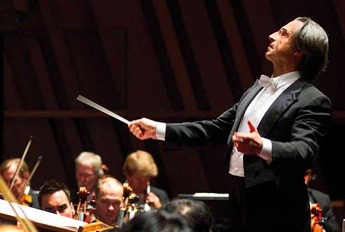 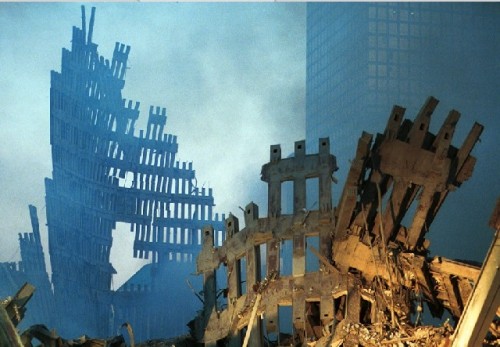 9/11 brought to the present memory by music. 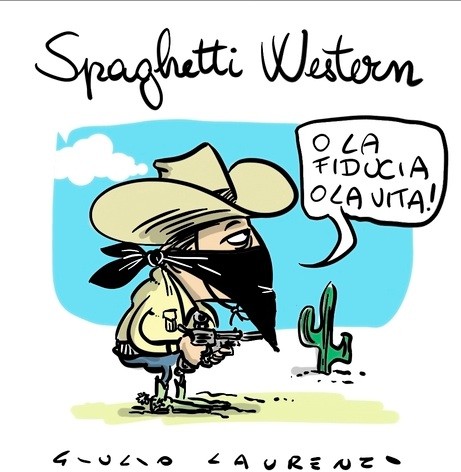 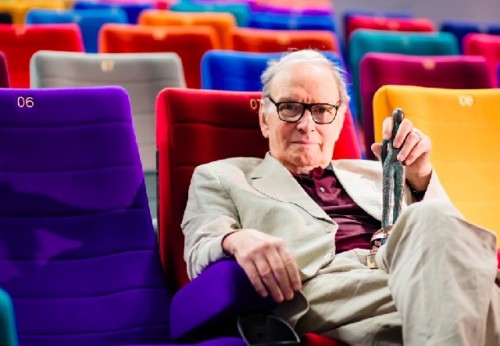 Ennio Morricone, a man for all seasons of music.

It soars.  It thrills.  It moves. It’s music with the Chicago Symphony under Riccardo Muti.

The program opened with one of Schubert’s two Italian style overtures.  Rossini had been recently introduced in Vienna, and while some critics said he would have done better to study composition with rigorous German instructors, Schubert loved Rossini's music.  He embraced it in his own way, much as the Chicago Symphony embraces its Italian conductor and the music of Italy.

Before Muti began to conduct Morricone’s tribute to 9/11, Maestro Muti pointed out that this music has a message. The piece begins with a poem by the South African Richard Moore Rive.  Ora Jones beautifully articulated the rainbow of our world, where words are neither white nor black.  “Where the rainbow ends, there’s going to be a place…where we can sing together, a sad song. “

Rive was brutally murdered after his District 6 home was razed and replaced by housing for whites only.

Buzzing violins, common in modern classical music, are joined by the cacophonous voices of Babel. Various instruments hiccup and blurt out their tones and sometimes scream.  The tuba now and then growls a phrase.

Phrases are truncated as they struggle to sound.  Instruments are joined by canned voices sung and spoken as they became part of the music over loudspeakers.  We hear babble in English and African and Arabic. Although they were inarticulate, words and musical tones are clearly trying to get a message out.

The organ enters as an articulate underpinning.

Yet the human voice, spoken and in song, soothes and enlightens.  The chorus enters almost without notice.  Or you realise suddenly that you are hearing live sung notes.  Their presence is increasing heard and felt until they fill the hall and our hearts with beautiful tones ending in a devastating silence.

The composer stepped to the front of the hall to receive a brightly articulated ovation.

The second part of the program was about words and music and also contains a message.  Some have criticized Schubert’s breakup of the language and perhaps the message of the Mass.  But in his Mass No. 5 in A-flat Major his purpose does not seem at all sacrilegious and in fact celebrates the mysteries and intense personal drama of religious experience.  Words and phrases have been altered and repeated by the composer for their transcendental effect.  Schubert also emphasizes meaning by repetition and even cuts.

When the romantic composers took on the Mass form, they did not return to the traditions of their immediate classical predecessors, who had held music out and commented on it. Rather they embraced the purposes of earlier music that internalized and reveled in the glories of God in squares on joyful Sunday afternoons.

Schubert loved this Mass and spent three years composing it.  He often took just six days to create major works.  He went back to tweak the work again and again.  There is no record of the work’s performance in his lifetime. Some think it was first performed in the church Schubert was baptized in.

The chorus has a large role and was magnificent as was the Symphony.  What stands out when Muti conducts chorales and concert operas is his selection of singers. They are chosen for varying textures as well as pitches, Rosa Felola in the soprano part sang with ethereal beauty, a pure tone piercing to the hall’s ceilings.  Michaela Selinger had a richer, darker tone. Antonio Poli, the tenor, displayed the unusual clarity and beauty displayed in his performance as Cassio at the Lyric Opera last fall.  The bass, Riccardo Zammelato underpinned the sung music with a potent and robust performance.  Such pleasure delivered in differences that blend which was another of the evening’s messages.

Maestro Muti signed the extension of his contract until 2020 this week.  He calls Chicago his adopted city.  When the New York Times trashed the Windy City, Muti took it upon himself to reply.  He spoke of Chicago’s beauty and culture.  But he also spoke about the audience, the citizens of the city, who own their art. They understand music making and its importance while accordingly they participate.

This is quite different from New York where impresarios count on the 50,000,000 tourists who come each year to keep them alive as the tourists click Broadway and Lincoln Center off their bucket lists.

Music made by Muti and the Chicago Symphony demonstrates concert after concert the vibrancy of Chicago and its soul, open to the important musical messages the Maestro delivers.  Like this performance, the message is never muted. It may be heavy, but always is delivered with passionate panache.